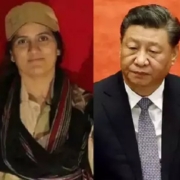 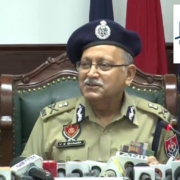 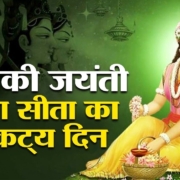 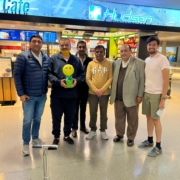 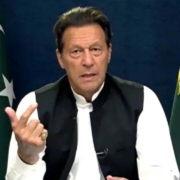 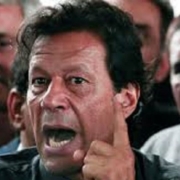 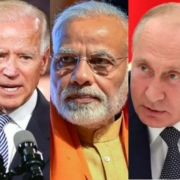 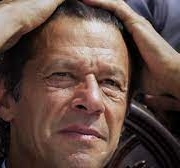 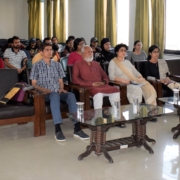 The Dept. of English at the Central University of Punjab, Bathinda (CUPB) organized a two-day international conference on the theme “Narratives of the Nation: Contemporary Literary, Cultural, and Theoretical Debates” from March 24—25, 2022. The Keynote speakers in this programme were Prof. Martin Puchner, Harvard University  (U.S.A) and Prof. Dhananjay Singh, Jawaharlal Nehru University (India).

In the inaugural session, Prof. Martin Puchner from Harvard University shared his views on “Narratives of the Nation” and “How Literature Shaped History”. He stated that a Nation is an imaginary concept and it needs additional tools to keep its people together. He added that storytelling has evolved as one of the most powerful tool and the invention of paper and printing technologies has helped our ancestors develop literature and transfer their knowledge, beliefs, and cultural traits to future generations. He discussed the role of foundational texts available in sacred books and text fundamentalists in shaping social beliefs and shed light on the importance of literature on the changing planet.

On the second day, Prof. Dhananjay Singh from Jawaharlal Nehru University delivered a talk on “Nation and Darshan in Thought and Tradition”. He understood nation as a substance, an attribute and a perspective derived from Bharata’s Nātyaśastra. By bringing into discussion several ideas of nation as proposed by western and Indian thinkers like Benedict Anderson, Raja Rao, Vijay Mishra, he emphasized on the postcolonial and diasporic view of Nation. Prof. Singh reiterated that there is a need to come away from the colonial idea of nation state, since India stems as a community from the idea of the Self. To understand self, he referred to Chhandogyopanishad and linked it to the idea that India is a darshan, a seen space rather than an imagined concept. He raised the question of whether a nation as an invisible entity can be a ground of experience.

In his presidential address, Prof. Raghavendra P Tiwari, the Vice Chancellor, emphasized that India has a rich tradition, filled with principles and values that form the ethos of the land. As an ancient civilization, India has provided the world with powerful national narratives which would always be beneficial for the entire humanity, such as: God is one; Vasudhaiva Kutumbakam (the whole world is one family); Sarve Bhavantu Sukhinah (may all be happy); and the theory of minimalism (all natural resources belong to God and an individual need to use it judiciously). He expressed hope that the deliberations made in this workshop would help the participants to understand the concept of nation beyond physical boundaries and contribute to making this planet a better place to live.

This international conference featured five technical sessions during which faculty and research scholars, from India and abroad, presented 20 research papers. Different sub-themes , such as Silence and Resilience; Imagining Gender and Nation through Narratives of Partition by Women; Critiquing Nation; The Concept of Nation; Earth and Moon as Nations; Epistemology in Wisdom Literature; Challenges to National Identity etc., were covered.