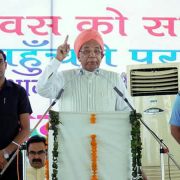 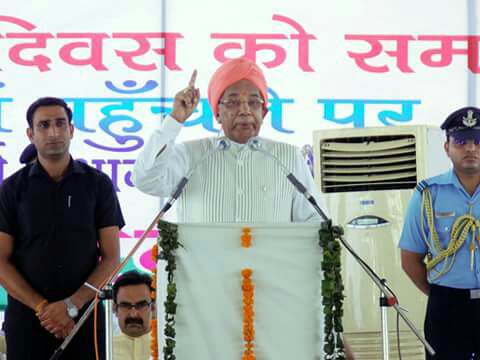 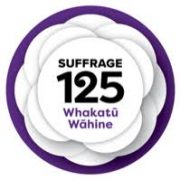 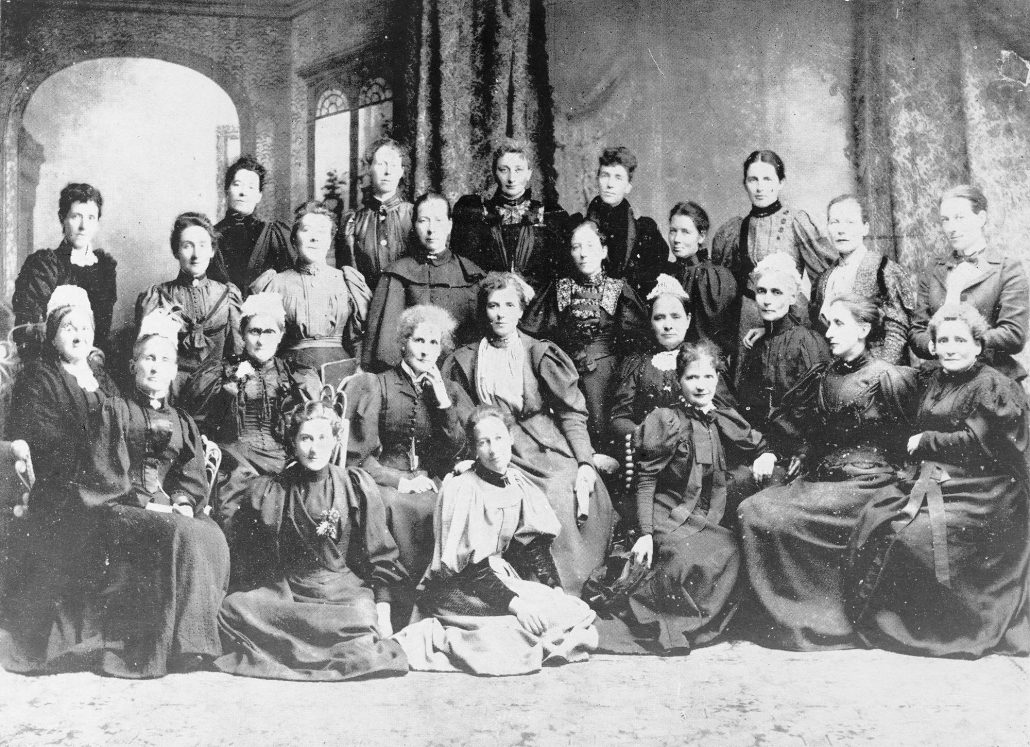 New Zealand became the first self-governing country in the world to grant all women the right to vote in parliamentary elections 125years ago on 19th September 1893 when Lord Glasgow, signed a new Electoral Act into law.

Thesuccess was attributed to the enormous struggle over a seven year campaign by suffragists like Kate Sheppard who collected 31,872 signatures which culminated in the 1893 petition which was presented to Parliament in a wheelbarrow. At 270mtrs long the petition was unrolled across the chambers of the House with dramatic effect. It was the largest petition ever gathered in Australasia. The Electoral Bill was passed by 20 votes to 18 and 10weeks later women alongside the men casted their votes at their first election.

Today, 29th July 2018 marks 125 years since the presentation of the petition to Parliament, a great milestone worthy of celebrations and most appropriately to gather and listen to “OUR STORIES.” 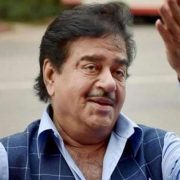 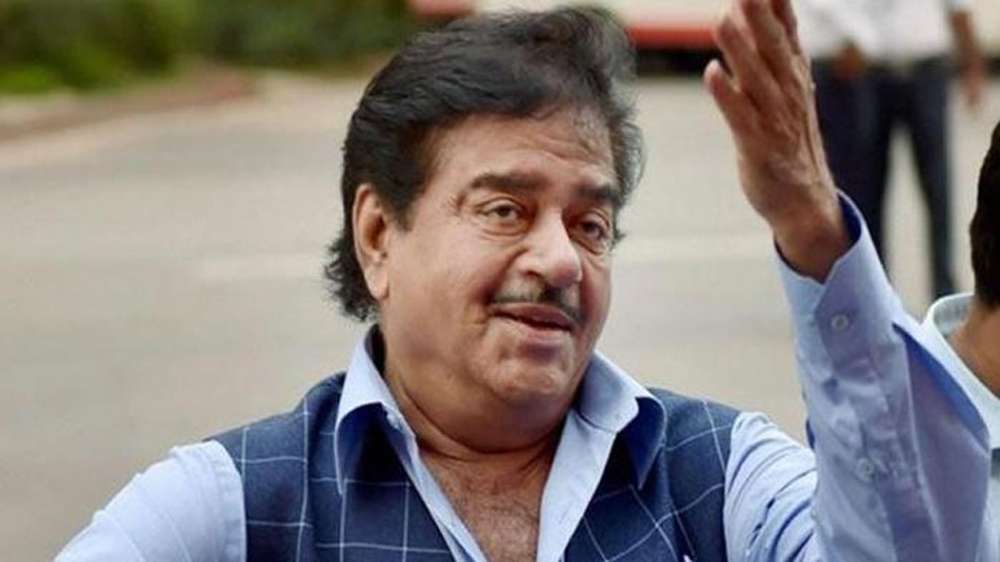 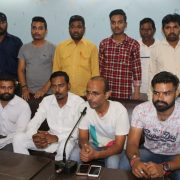 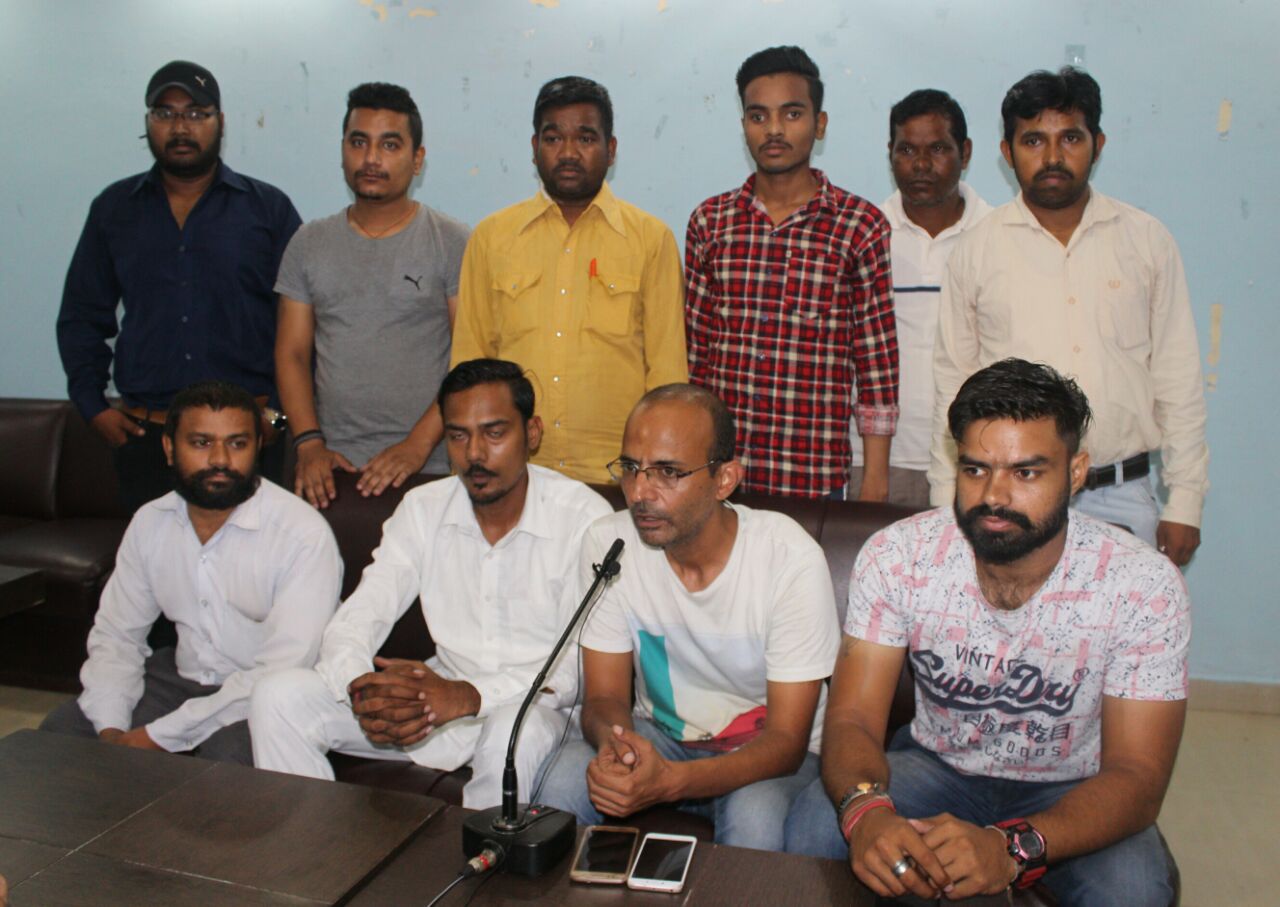 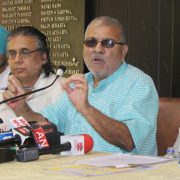 Patiala Member Parliament Dr Dharmavir Gandhi rued that limited autonomy provided to the states in Indian Constitution was usurped in the following decades by means of subtle mechanisations and by force with the result the states have gone bankrupt.
Today Punjab like many other states are under Debt by lakhs of crores of rupees and most of amount goes in budgetry allocation goes out in repaying the loan. Said Dr Gandhi.
He further added that the Punjab is the worst affected as it’s natural resources the river waters have been robbed off and violating the section 262 of the Constitution.
Prof Rinku Ram, appealed the masses of Punjab to rise above religion caste communities in order to website equal rights. 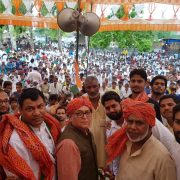 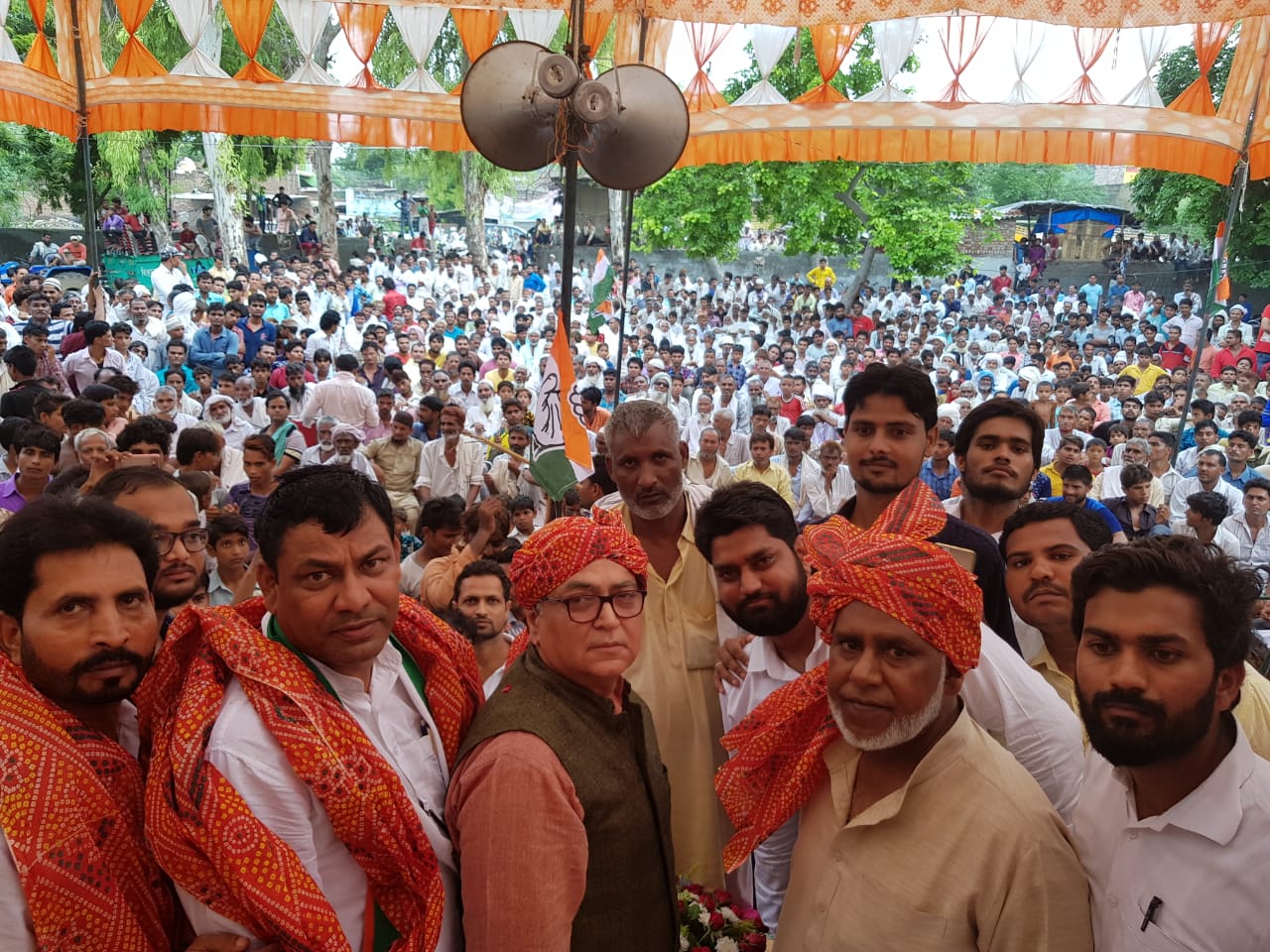 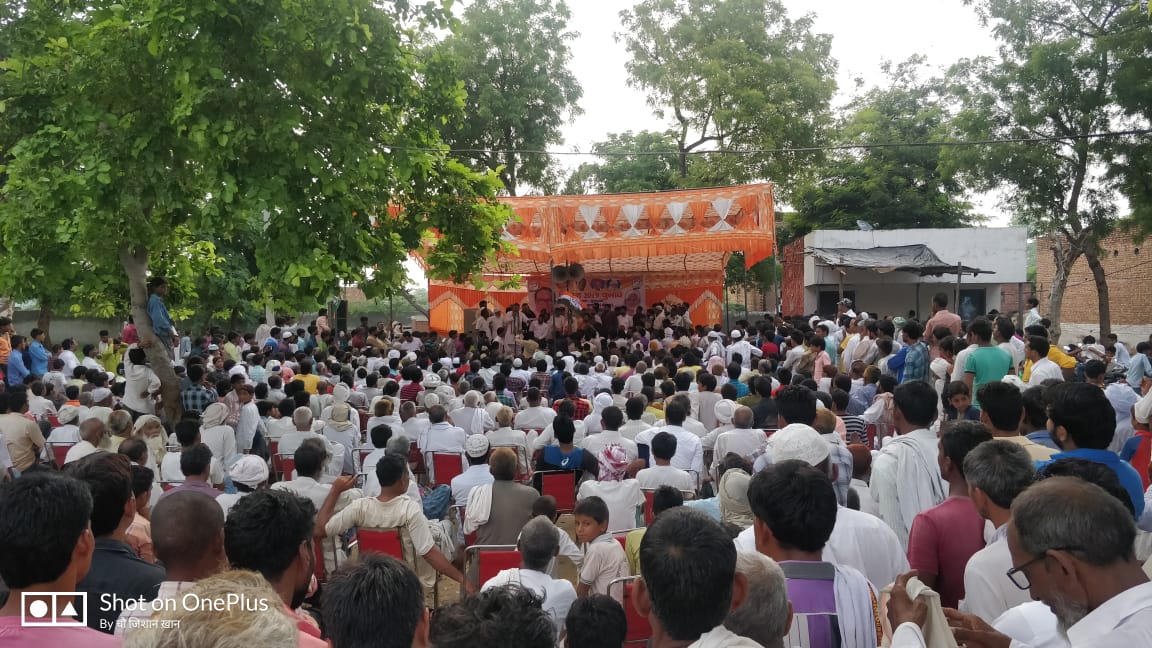 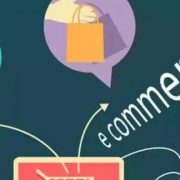 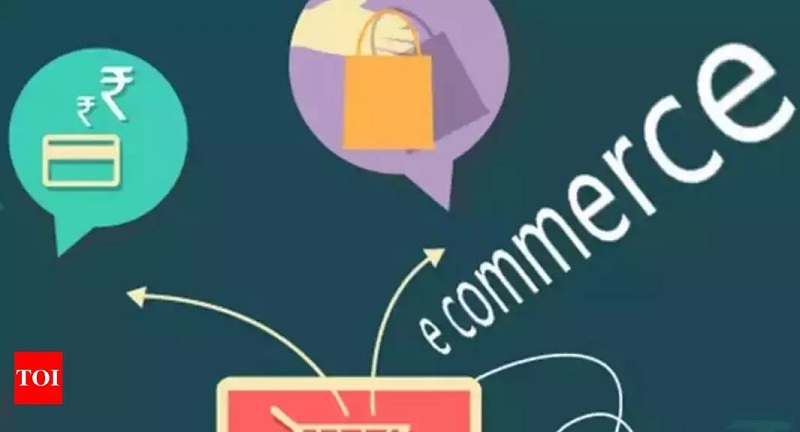 E-commerce companies like Flipkart and Amazon may have to store user-data exclusively in India in view of security and privacy concerns, according to a draft policy discussed at a meeting of a high-level think tank on Monday.

The draft recommendations were prepared by several stakeholders, including by the private sector and government officials from departments such as commerce, industry, IT and electronics. The suggestions were discussed by the think tank headed by commerce minister Suresh Prabhu at a meeting in the national capital.

The think tank will  now work on the final draft national policy for the e-commerce sector, based on the recommendations, which would be placed in the public domain for further comment.

The draft policy, according to The Economic Times, “makes a strong case for championing Indian online enterprise”. The draft suggests that there should be differential voting rights for Indian founders with minority stakes, giving them more control, the newspaper reported.

Data that would be required to be stored exclusively in India includes “community data collected by IoT (Internet of Things) devices in the public space; and data generated by users in India from various sources, including e-commerce platforms, social media, search engines etc”, according to the initial draft.

The draft also talks about the government having access to data stored in India for national security and public policy objectives.

The draft suggested that the Competition Commission of India (CCI) must consider amending the threshold limit that examines potential competition distorting mergers and acquisitions (M&A). A level playing field was suggested for domestic players by ensuring that foreign websites, involved in e-commerce transactions from India also follow domestic rules.

Bulk purchase of branded goods, especially mobile phones, which lead to price distortions in the marketplace may be banned, the initial draft stated.

It was suggested that the government should set up a separate wing in the Directorate of Enforcement to handle complaints related to the implementation of guidelines related to foreign direct investment (FDI) in the e-commerce sector.

Briefing reporters post the meeting, the officer on special duty (OSD) Anup Wadhawan, the new commerce secretary, said the recommendations that were discussed on Monday were very comprehensive in nature and cover each aspect of the e-commerce business, like data flows, consumer protection, grievance redressal, logistics and server localisation.

The report of the Justice BN Srikrishna committee on data protection has also come out, Wadhawan said, adding that data localisation issues were deliberated upon as “data provisions has to balance the interest of promoting business with security and privacy concerns”.

He said that the final draft will be in line with the recommendations of the Justice Srikrishna Committee report on data privacy, The Hindu reported.

Wadhawan said that there is no timeline for release of the final policy, but that the nation “…cannot afford to have a vacuum in the e-commerce space.”

What stakeholders have to say?

Commenting on the initiative, the Confederation of All India Traders (CAIT) said they are demanding a policy and a regulator for the sector. CAIT said  the draft speaks about the adoption of RuPay cards as payment technology.

A Snapdeal spokesperson said the framework for a national policy on e-commerce represents the collective output of a well-structured discussion on key issues pertaining to the future of the sector.

Traders welcomed the government’s move to formulate an e-commerce policy that mandates local storage of user data, and hoped the policy will help build robust reform. The “think tank should address a national framework on e-commerce for a robust internal reform,” Praveen Khandelwal, secretary general, The Confederation of All India Traders (CAIT), was quoted as saying in a statement. 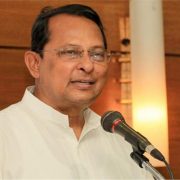 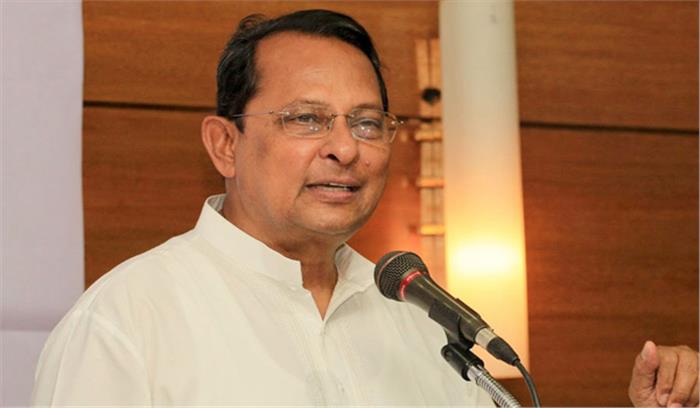 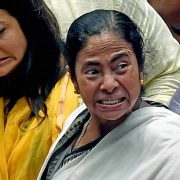 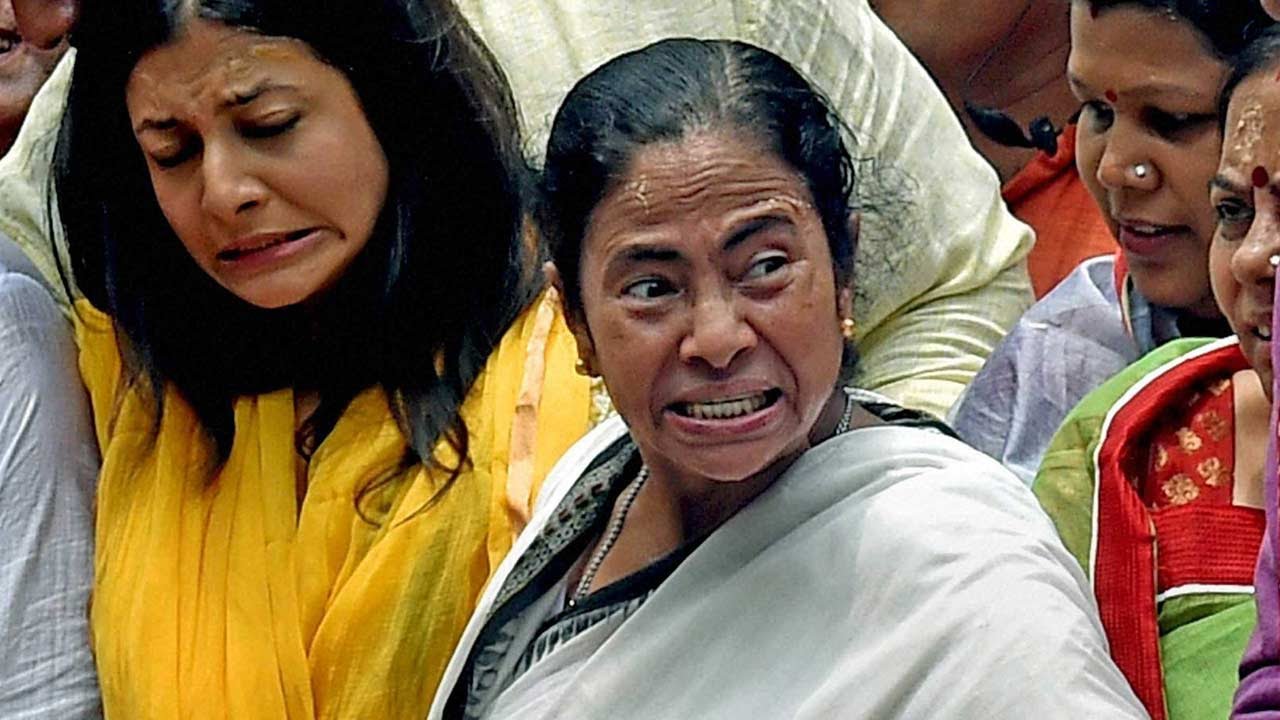 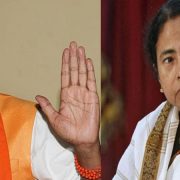