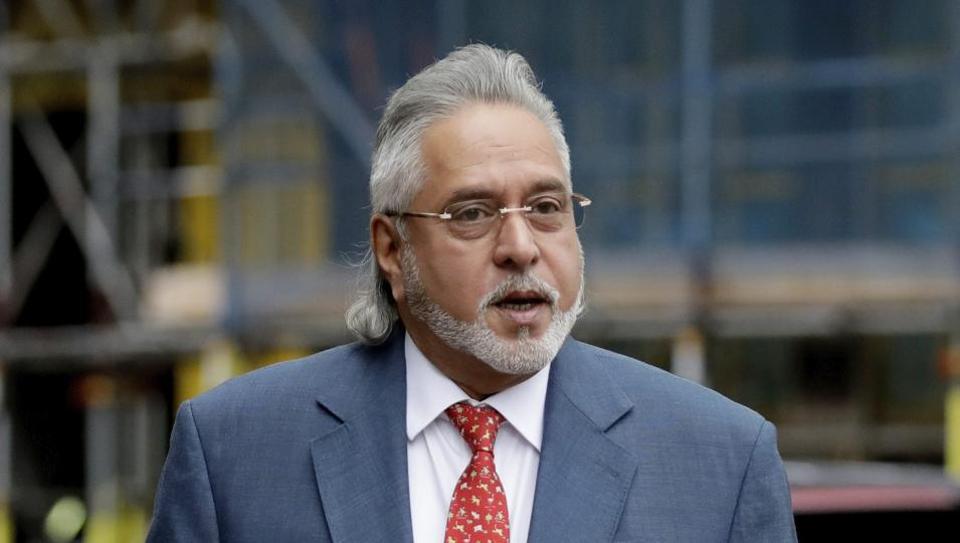 Liquor baron Vijay Mallya Tuesday issued a statement saying he “will continue to make every effort to settle with the public sector banks” adding that the bulk of the claims of the PSBs were on account of interest and that he was being made a “Poster Boy” of bank default and a “lightning rod of public anger”.

Mallya’s statement comes after the Enforcement Directorate last week filed an application before a special court in Mumbai seeking to declare Vijay Mallya, a ‘fugitive economic offender’, under the recently promulgated Fugitive Economic Offenders Ordinance, 2018. Under its provisions, the ED has sought an order for confiscating all Mallya’s properties including those indirectly controlled by him, even before the trial begins against him. This is the first application in the country under the Ordinance so far.

In London, where Mallya currently lives, a lower court is likely to deliver its verdict on the extradition plea on July 31.

Mallya, in his statement, said that along with United Breweries Holdings Limited (UB Group) he has filed an application before the Karnataka High Court on June 22 to sell assets worth about Rs 139 billion. He said he requested court permission to allow the sell of the assets under judicial supervision and repay creditors, including PSBs. Mallya also shared letters he wrote to then Finance Minister Arun Jaitley and Prime Minister  Narendra Modi in April 2016.

Mallya has been facing investigation for alleged siphoning and diversion of funds granted as loans to Kingfisher Airlines. The ED claims that in the guise of lease rental payments for aircraft and misrepresentation before banks for payments towards ground handling of airlines, loan money was used for his personal benefits including diversion of money for his Indian Premier League cricket team. The ED has told the court that the extradition hearings against Mallya are being heard before a London court. The court is still to hear and decide on the application.