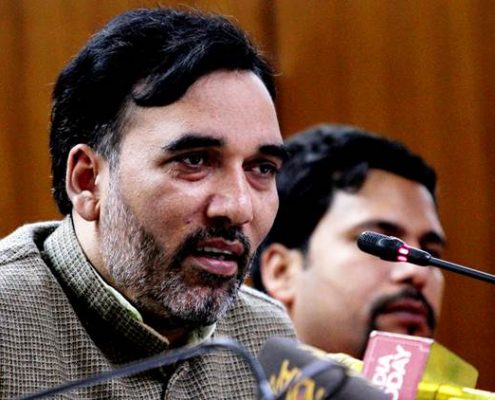 The Aam Aadmi Party (AAP) on Tuesday released its first list of 20 candidates for the Madhya Pradesh Assembly elections, which are yet to be announced. No other party has announced its candidates yet.

The list was announced in the presence of AAP leader and Delhi minister Gopal Rai.

Speaking to reporters, Rai said people of the state, fed up with both BJP and Congress, now trust the AAP.

Delhi chief minister Arvind Kejriwal will address a public meeting in Indore on 15 July, he said.

The party will contest all 230 Assembly seats in Madhya Pradesh, he added.

Overseas NGOs are on their work as usual