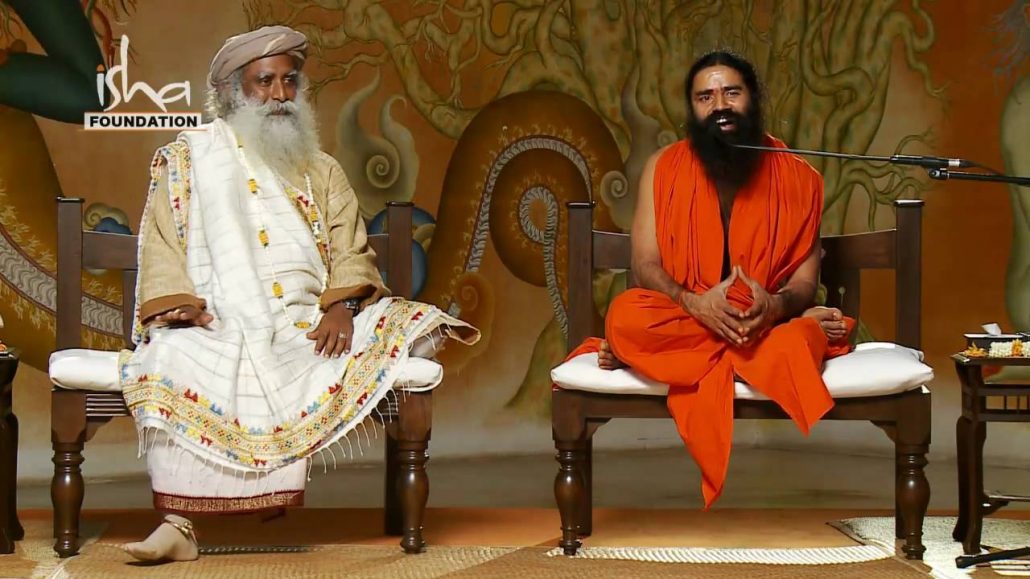 Over the last two years, the yoga quest of India’s armed forces appears to have changed direction. Apart from the BSF, the Isha Foundation is now imparting yoga training to CRPF, CISF, Coast Guard and the Army.

TWO YEARS ago, a BSF contingent trained by Baba Ramdev was adjudged the best group by the Ministry of Ayush at an event on June 21 to mark the second International Yoga Day. Soon, the force replaced its traditional PT routine with yoga and sent its troops to Ramdev’s Patanjali Yogpeeth in Haridwar for training. By early 2017, Ramdev opened a Patanjali store at the BSF Headquarters in the National Capital.

Over the last two years, the yoga quest of India’s armed forces appears to have changed direction.

Apart from the BSF, the Isha Foundation is now imparting yoga training to CRPF, CISF, Coast Guard and the Army. So much so, Jaggi Vasudev personally trained and practiced yoga with 250 Armymen at the Siachen Base camp this International Yoga Day.When contacted by The Indian Express, BSF DG K K Sharma said Baba Ramdev had trained 4,000 personnel since 2016 but the force does not utilise his services now.

“We have no association with Baba Ramdev anymore. He was the first to contact us and used to hold sessions with our field units earlier. We got our first batch trained by him at Patanjali Yogpeeth. We have no exclusive contract with anyone, that I will only do with Baba Ramdev. Later, many other people contacted us saying they offer ‘such and such’ services. Sadhguru’s system is also a type of yoga. There is a capsule course of Sadhguru, related to pranayam and meditation, that our officers avail of,” Sharma said.

According to Isha Foundation, its association with the BSF began in 2017. “During a conversation with BSF senior officials in June 2017, Sadhguru offered to create a special training module for the security forces, which would empower and equip soldiers to better handle the strain of serving in some of the most challenging situations. The sessions for BSF personnel began after this,” an Isha Foundation spokesperson said.

According to the Foundation, various forces, including the BSF, are offered processes such as Upa-Yoga and Angamardana, which will complement and support their physical training, and Surya Kriya and Hatha Yoga, which will create balance and stability on the physical, mental, emotional and energy level.

All of it, says the Foundation, is for free. BSF DG Sharma, however, said the force pays “a nominal fee, which is much lower than what others are charged” to meet expenses related to stay of trainees and trainers and other facilities.

While the Isha Foundation claims to have “specially designed modules for soldiers”, Sharma says his forces “consider all very good”.

“It is not possible for any one single entity to service such a huge force. Both Ramdev and Sadhguru have different styles. One focuses on purely physical aspect and pranayam of yoga. Jaggi has a different clientele. He speaks English. He focuses on Rajyoga, managing yourself mentally. What he calls inner engineering,” said Sharma.

Jaggi Vasudev, incidentally, has been increasingly supportive of the ruling establishment over the last two years, including on contentious issues such as demonetisation and the national anthem. 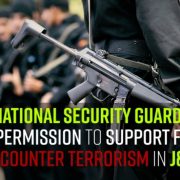 “UK qualification is not recognised in India. I find that a bit odd.”...