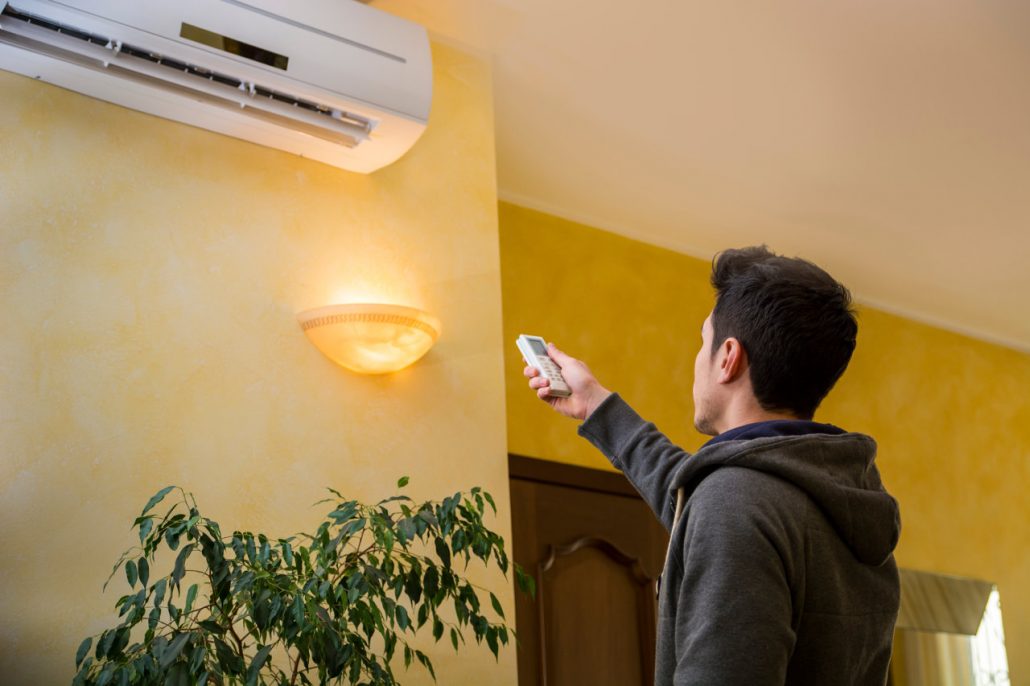 The power ministry is considering making the default temperature setting for air conditioners at 24 degrees Celsius. Power Minister R K Singh, during a meeting on Friday, said the mandate will benefit consumers, both from a health and financial point of view. The ministry also wants AC manufacturers to add a label on the product indicating the optimum temperature setting for consumers. If the move is approved, it is likely to come into effect in a few months.

The ministry’s suggestion comes based on recommendations in a study conducted by the Bureau of Energy Efficiency (BEE). Its report suggests temperature settings to be in the range of 24 to 26 degree Celsius.

According to BEE, only six per cent of households in the country use air conditioners. If all consumers adopt a default temperature setting, India could save 20 billion units of electricity annually.

The report states that the current estimate total installed air conditioner capacity is 80 million TR (tonne of refrigerator), which is likely to increase to nearly 250 million TR by 2030. Taking into account the huge demand, India can save around 40 million units of electricity usage per day.

he move towards making the default setting on air conditioners 24 degree Celsius will begin by issuing an advisory to all establishments and manufacturers, particularly airports, hotels, shopping malls, offices and government buildings. This will be followed by an awareness campaign, held over four to six months. The ministry will then gather feedback from the public before mandating a default setting.

This practice is followed in other countries, such as in Japan, where the government has regulated temperatures at 28 degree Celsius.

We are not averse to forming a coalition government with the CPM in the state:...