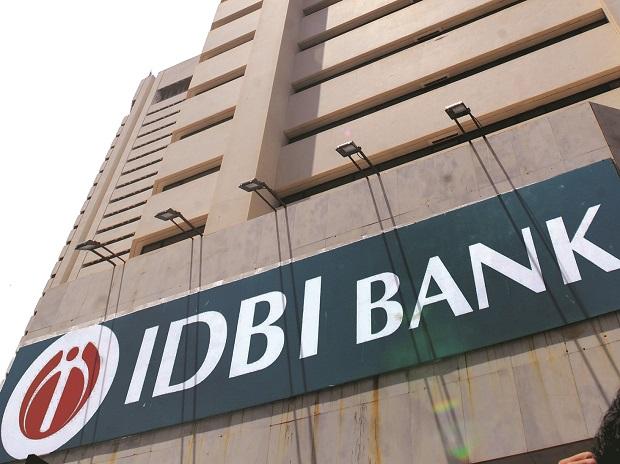 State-run Life Insurance Corporation of India (LIC) has sought government approval to buy a controlling stake in troubled IDBI Bank Ltd, said a person with direct knowledge of the matter. The move will enable the insurance company’s entry into the Indian banking system.

“The LIC board has already approved initiatives for taking controlling stake in taking over a bank. The specific proposal regarding acquisition of controlling stake in IDBI Bank shall be placed before the board after the approval of the government,” said the person cited above, requesting anonymity.

Any decision to sell the government stake in IDBI Bank will have to be approved by the cabinet.

The government has been trying to privatise IDBI Bank for the past couple of years in the wake of mounting losses and rising bad debts. IDBI Bank’s loss widened to Rs 8,237.92 crore in the fiscal year ended 31 March from Rs 5,158 crore in the previous year.

“The financial projections and business plan will be drawn by the bank and the capital raising plan will be decided by the board of the bank,” said the person quoted above when asked about the possible course of action after LIC acquires controlling stake. “However, there is ample indication of a turnaround that the current management of the bank has put together,” he said.

IDBI Bank has called its annual general meeting on 13 August. One of the items on the agenda is raising capital through various modes, including qualified institutional placements.

The government has been pushing for consolidation of state-run banks to bring in synergies, reduce costs and create globally competitive banks.

Truck skidded off a road, broke the railing and stood suspended between two...
Scroll to top