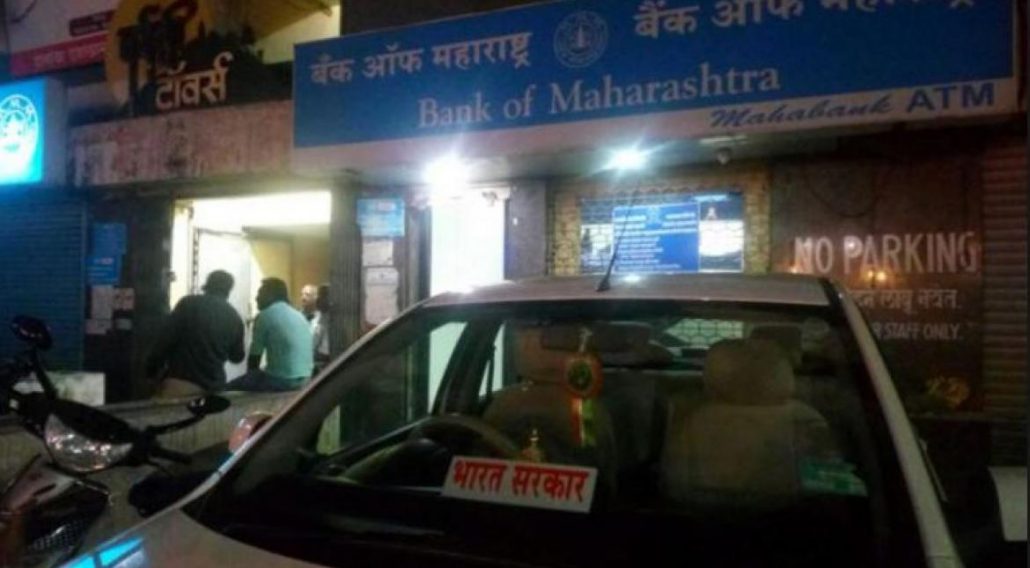 The arrest of Ravindra Prabhakar Marathe, chief executive officer (CEO) of Bank of Maharashtra (BoM) on Wednesday has come as a jolt to the banking industry, prompting the Indian Banks Association (IBA) to call a meeting on Friday to discuss the future course of action.

IBA claims such action by investigative authorities will dent the morale of the banking industry, forcing bankers to stop lending.

The Economic Offences Wing (EoW) of Pune city police arrested top officials of Bank of Maharashtra, including Marathe, on charges of illegally sanctioning a loan of ₹100 crore for a real estate project of a DSK Group company.

State Bank of India, United Bank of India, Syndicate Bank, Vijaya Bank and IDBI Bank were part of the consortium of banks that had lent to the DSK group.

Citing Pune police’s statement to the local court, a report in The Indian Express said that these officials had sanctioned the loan without the approval of the other banks that were part of the consortium.

Bank of Maharashtra, however, maintained that the loans were sanctioned to the firm according to the bank’s lending norms. “The bank’s total outstanding exposure to M/S D. S. Kulkarni Developers Ltd is to the tune of ₹94.52 crore, which is fully secured by primary and collateral securities. Recovery process like SARFAESI action has already been initiated by the bank and some of the properties are due for auction. The bank has also declared M/S DSK Developers Ltd and its promoters as wilful defaulters,” the bank said.

A senior government official said it is awaiting the report from the investigation agency before deciding the future course of action.

Most bankers who know Marathe stand by him and claim that such actions will malign the reputation of bankers. “This looks like a breakdown of the law and order situation. It could be a local political issue against the developer and the Bank of Maharashtra chief got caught off-guard,” said the managing director and chief executive of a public sector bank, who did not want to be named.

“From the available information, the transaction which is in question is insignificant. To ascribe this kind of motive is reflective of ignorance or motivated action,” said a former banker who also spoke on condition of anonymity.