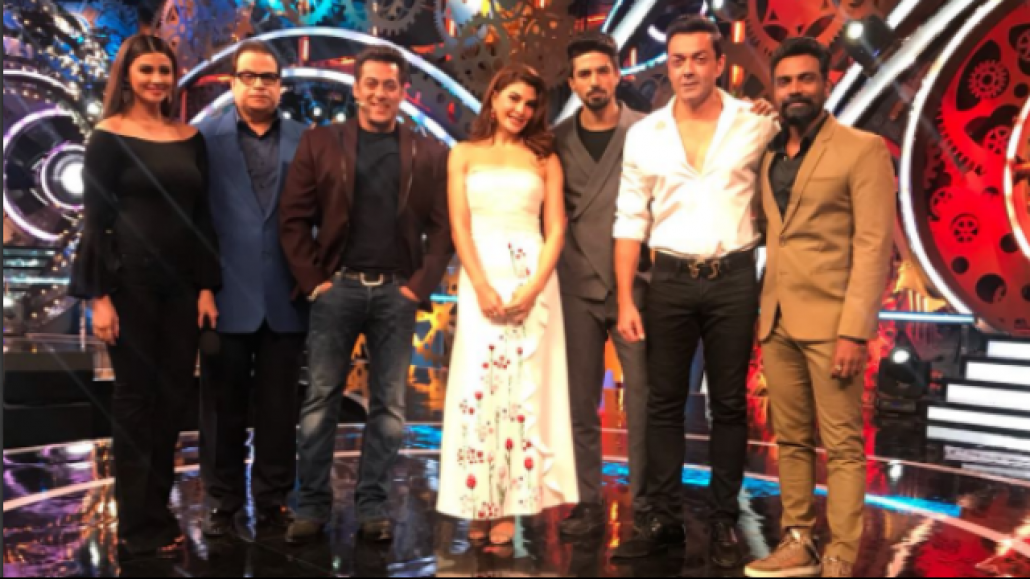 The Salman Khan box office charm shows no sign of fading. The actor’s latest festival release Race 3 crossed the Rs 100 crore mark over its opening weekend, making Rs 106.47 crore in domestic box office collections. The action thriller has emerged as the second highest opening weekend earner of the year so far after period saga Padmaavat that had made Rs 114 crore, but it had a five-day extended weekend compared to Race 3’s three days.

Despite a relatively slow start on Friday, the Remo D’Souza directed film had notched up the highest opening day figure of the year so far, with Rs 29.17 crore. And industry experts remained hopeful.

“Race 3 records a gigantic start, despite pre-Eid making a dent in its business, emerges as the biggest opener of 2018 so far,” trade analyst Taran Adarsh tweeted. “With Eid festivities commencing, it is expected to post massive numbers.”

To be sure, the action thriller also featuring Anil Kapoor, Jacqueline Fernandez and Bobby Deol, is riding entirely on Khan’s shoulders. And the mixed reviews haven’t affected its box office performance yet. As with his other Eid blockbusters like Kick, Dabangg and Bodyguard, the Khan fans seem to have poured in regardless of what critics have to say.

“Of course, Salman Khan is a huge draw and his fan following, particularly for Eid releases, is incomparable,” said film trade and exhibition expert Girish Johar. “It’s like the film is part of people’s celebrations and they come in hordes even if the reviews don’t match expectations.”

“With Tubelight, it was probably a case of wrong timing. It wasn’t a film meant for Eid when people just want to have mad fun and are not looking for a heart-wrenching story,” Johar pointed out.

To be sure, the real test for Khan’s film begins on Monday, with the end of the holiday weekend. Unlike his last release, Tiger Zinda Hai, which enjoyed an uninterrupted run post Christmas, Race 3 will have to combat Ranbir Kapoor-starrer Sanju directed by Rajkumar Hirani that releases in less than two weeks.

“That is a big obstacle, given the fantastic traction the trailer has garnered. Khan’s star power has worked till now, let’s see if the film’s content will hold up here onwards,” Johar said predicting the film’s first week to close somewhere around Rs 135 crore.

Ms Kochhar may go and Sandeep Bakshi to be Interim head