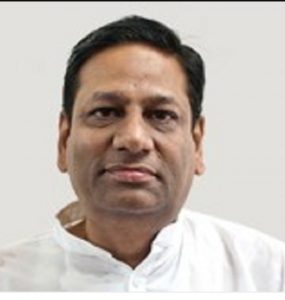 Ashwani Sekhri, Chairman, Joint Action Committee (JAC) comprising 14 Associations of Unaided Educational Institutions, representing around 1600 Unaided Colleges of Punjab today stated that the delay in the disbursement of Post Matric Scholarship (PMS) of worth Rs 1600 Crore has resulted into hundreds of NPA Accounts, Cheque Bouncing cases, Auctions of the Colleges,  Legal Proceedings against the members of the Societies and the Trusts, delay in the salaries and Financial & Mental Stress to the management and staff of the Unaided Colleges.

More than half of the Colleges turned into NPA Accounts

Need of Govt’s intervention to save the Education sector

Sh. Jagjit Singh, President, B.Ed Federation said that earlier the student of Punjab used to go South Indian States for higher education. But to make Punjab the education hub, the Entrepreneurs from Punjab managed to arrange money from private financers on heavy loans and now at this alarming stage the Govt. should pay quick attention to save this Education sector.

Sekhri urged the Centre Govt to release the pending 1600 Crore PMS Amount. He said that JAC would meet CM, Punjab, S. Captain Amarinder Singh on 21st June and would urge him to intervene and pressurize Centre to release funds to save around 1600 dying Unaided Educational Institutions of Punjab.