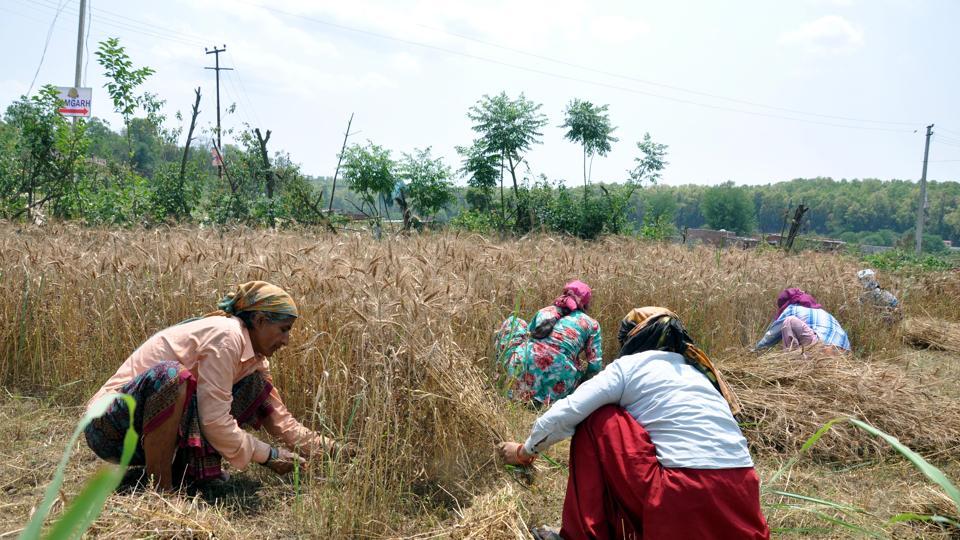 The sub-registrar of cooperative societies, Amarjit Singh, has said that debt relief amounting to Rs 46.66 crore has been provided to aid as many as 5,070 farmers of Mohali distt.

He added that in the first phase, the farmers with land up to 2.5 acres have been covered. “Verification of 1,470 farmers having land up to 2.5 acres is under process and debt of up to Rs 2 lakh would be waived off,” Amarjit said. Any eligible farmer, who has not been covered under this scheme, could contact sub-registrar of cooperative societies.

Amarjit added that Punjab Government under the leadership of chief minister Captain Amrinder Singh is the first government in the country that is waiving off loans up to Rs 2 lakh.

This farm loan waiver scheme will provide a big relief to the debt-ridden farmers and help them strengthen their financial stature. He assured that the process would be pursued with complete transparency.

Endorsing the claim, farmer Naib Singh, a beneficiary of Punjab government’s loan waiver scheme, said, “Captain Amrinder Singh has given a big relief to farmers who are facing financial crisis.”

Naib said that he had taken a loan of Rs 1.10 lakh from a cooperative bank, which would now be waived off. He said that the previous governments had promised to support the farmers, but nothing was done.

“The state government has given a big support to the farmers in the form of debt relief,” he said. Talking about the condition of agriculture in Punjab, he said the traditional crops were not beneficial because the input cost was higher than output.