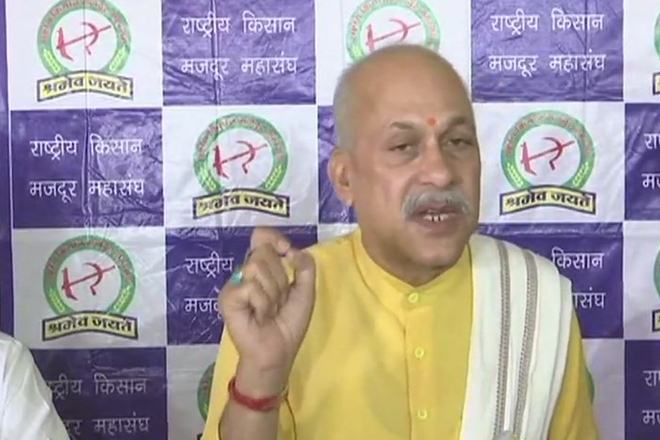 Rashtriya Kisan Mazdoor Mahasangh president Shiv Kumar Sharma claimed that more than 130 farmers’ unions have pledged to support the stir. “This has now become a nationwide agitation. We have named the protest ‘Gaon Bandh’,” he said. Sharma said that farmers will not “go to cities, as we don’t want to heckle the normal lives”.

The first day of the ten-day long agitation that began today has seen farmers in different states disrupt the supply of essential commodities like vegetables, fruits and milk to protest against the government and press for their demands like higher minimum support price (MSP), pan-India loan waiver and adequate compensation for their damaged crop. The protest coincides with the first anniversary of the killing of seven farmers in police firing in Madhya Pradesh’s Mandsaur. The Rashtriya Kisan Mazdoor Mahasangh has claimed that at least 150 unions have pledged to support the agitation. In Punjab, Haryana, Madhya Pradesh and Maharashtra, farmers were seen dumping vegetables on roads and spilling milk. In Haryana’s Dhangar village in Bhiwani, police had to hold a flag march after they learned that miscreants were blocking the movement of traffic on National Highway 9. However, the Rashtriya Kisan Mahasangh said that farmers are protesting peacefully and that they will not block any roads. 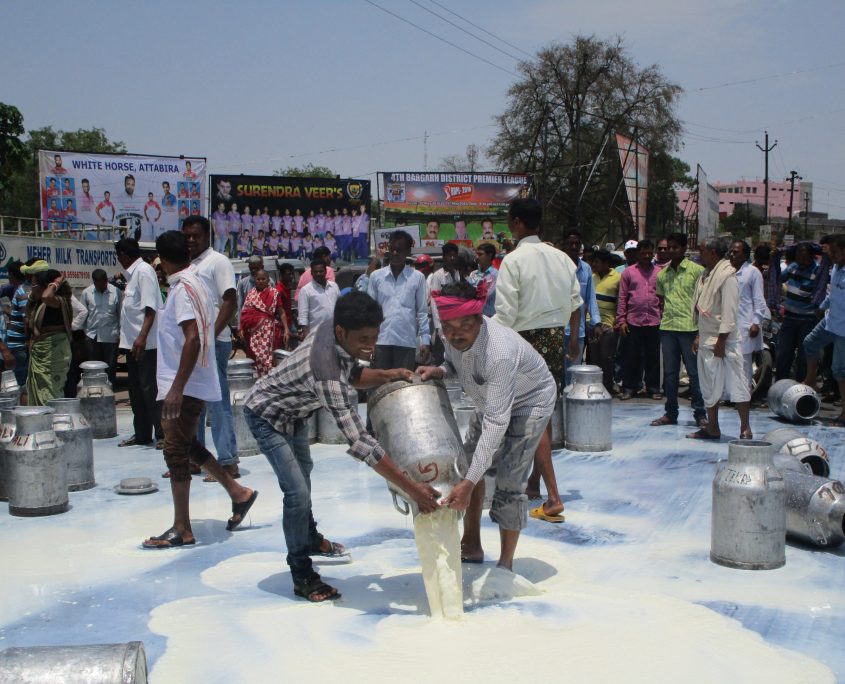