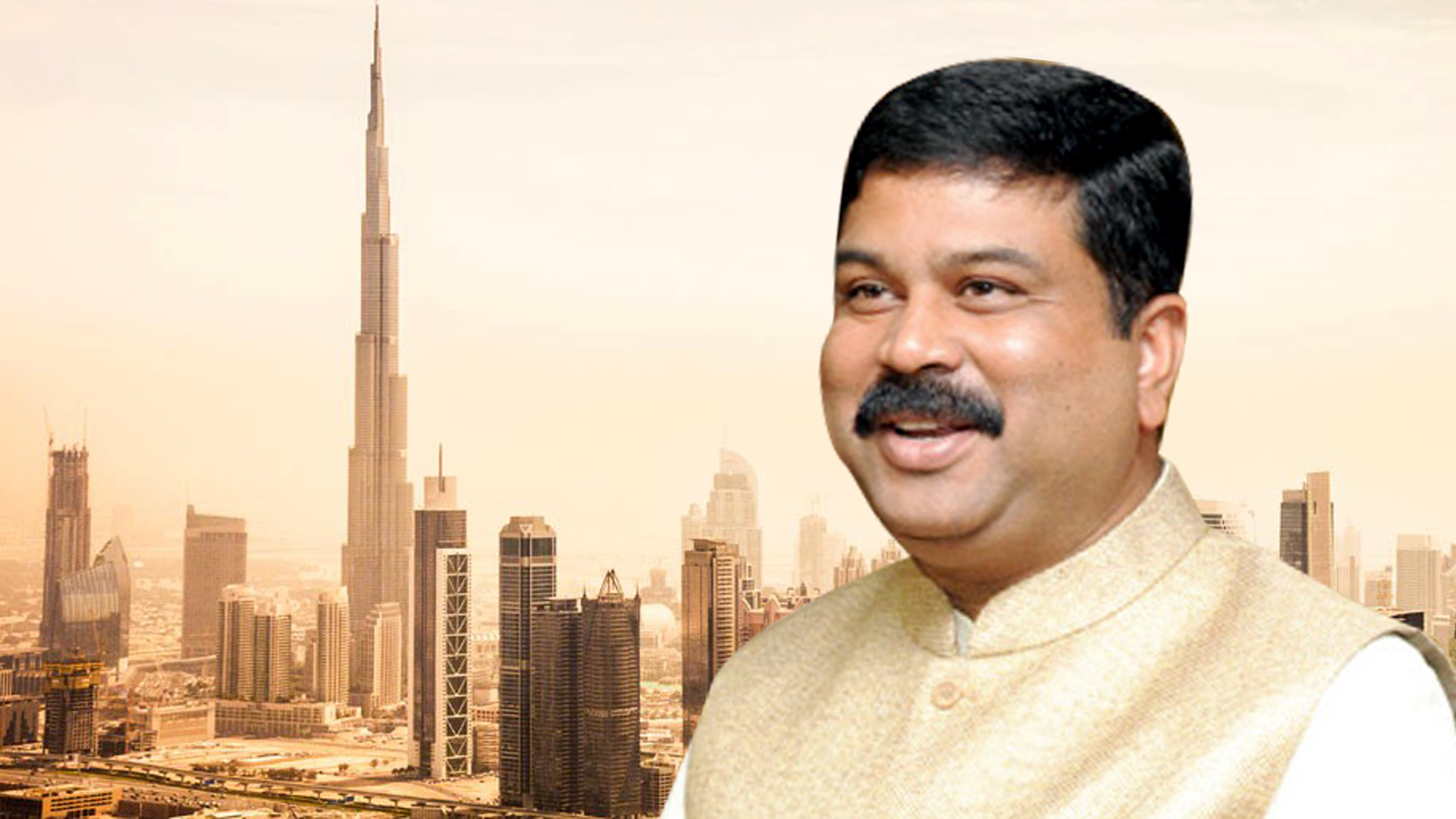 India’s Oil Minister Dharmendra Pradhan has pressed Saudi Arabia to keep prices stable and moderate amid crude prices touching $80, saying that spike in rates would have a negative impact on Indian consumers as well as the economy.

Brent crude oil, which breached $ 80 a barrel mark yesterday, was trading at $ 79.54 today, the highest level since November 2014.

The rally is being attributed to a combination of factors — renewed U.S. sanctions on Iran, the third-largest producer of the Organization of the Petroleum Exporting Countries, shrinking supplies from Venezuela, and the International Energy Agency saying that a global surplus has finally been eliminated due to output cuts by OPEC and its allies.

“Pradhan expressed his concern about rising prices and its negative impact on consumers and the Indian economy,” the statement said. “Pradhan emphasized his desire for stable and moderate prices.” Al-Falih, on his part, assured that supporting global economic growth is one of Saudi Arabia’s key goals.

He (Al-Falih) reiterated his commitment towards stable supplies and that the Kingdom together with other producers will ensure availability of adequate supplies to offset any potential shortfalls and ensure that prices remain reasonable.

The rally in international oil prices and a weakening rupee against the U.S. dollar has led to a spike in domestic retail prices of petrol and diesel.

Petrol prices have risen by about a rupee per litre since Monday when the state-owned fuel retailers resumed daily revision in retail prices after a 19-day pre-Karnataka poll hiatus. Diesel prices have gone up by Rs 1.15 a litre during this period.

Petrol price was today hiked by 29 paise, the second steepest increase since daily price revision was introduced in mid-June last year. It costs Rs 75.61 per litre in Delhi, the highest in almost five years.

Diesel rates went up by a similar proportion to take the retail price to its highest ever rate of Rs 67.08 a litre, according to a price notification issued by state-owned oil marketing companies.

To make up for the almost $5 per barrel increase in price of benchmark gasoline price since April 24, when the freeze on retail rates came into effect, a Rs 4 per litre increase in petrol price is warranted. Of this 98 paisa has already been affected and the remaining is likely to be passed on to consumers in near future.

Similarly, on diesel, the benchmark rate has gone up by $ 4.8 per barrel, necessitating an Rs 3.5-4 a litre increase. Of this, Rs 1.15 has already been affected.

The Saudi Minister updated Pradhan on his ongoing consultations with colleagues from major producing countries both inside and outside of OPEC, including Russian Energy Minister Alexander Novak and UAE Oil Minister Suhail Al Mazroui, Minister, who is also the President of the OPEC Conference, the statement said.

Govt for roll back in petroleum