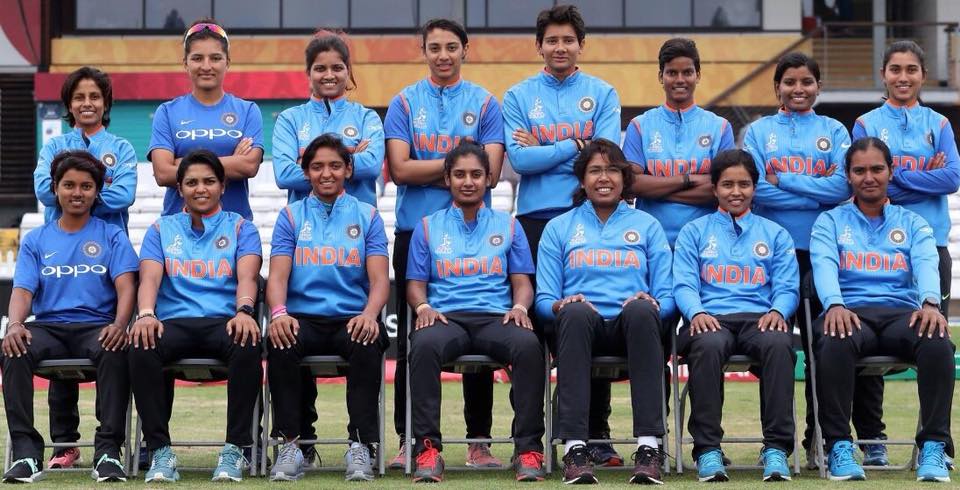 Indian women’s cricket team coach Arothe resigned as head coach on Tuesday (10th July) over the alleged differences with some of the senior players, who had protested against his training methods.

This is the second time during the Supreme Court appointed Committee of Administration (CoA) tenure that a national coach has stepped down after players’ revolt. Last year, Indian men’s cricket team head coach Anil Kumble resigned after his much-publicised differences with captain Virat Kohli.

“The BCCI on Tuesday accepted India women’s team coach Tushar Arothe’s resignation. Arothe cited personal reasons behind his resignation and thanked the BCCI for giving him an opportunity to work with the Indian women’s cricket team,” the BCCI said in a media release.

However, a senior BCCI official told press that Arothe was forced to resign after some senior players, with reasonable influence, wanted his immediate ouster.

“It was almost final after the last meeting of CoA with the senior players. BCCI acting secretary Amitabh Chaudhary, GM (Cricket Operations) Saba Karim and CEO Rahul Johri were also present. There has been adverse reports about his coaching methods from players, selectors and even the team manager,” a senior BCCI official, privy to the development told PTI on the condition of anonymity.

When the official was asked whether a couple of senior players had a major role in Arothe’s ouster, he said: “Yes, they were against him.”

CoA member Diana Edulji, a former India captain, is currently calling the shots as far as women’s cricket is concerned.

While BCCI didn’t divulge names, it has been learnt that ODI captain Mithali Raj and Twenty20 captain Harmanpreet Kaur did not have good things to say about Arothe’s coaching methods when the BCCI bigwigs sought their feedback.

Arothe, who was a Baroda stalwart with an experience of 114 first-class games, had guided the team to the 50-over World Cup final in England last year.

The Indian team also won ODI and T20 series in South Africa in February this year but things went downhill since then.

However, it was twin defeat against minnows Bangladesh in the Asia Cup including one in the final, that became the last straw.

One of the major reason of discontent was Arothe’s training methods. While the coach was keen on having two practice sessions of two and half hours each in morning and afternoon, some of the seniors in their mid-30s were finding it difficult to cope with the strenuous schedule.

It was because of their protest that the Indian team’s camp from June 15 to 25 was cancelled as BCCI was getting ready to show Arothe the door.

“We will again put up an advertisement and interview process will be followed,” said the official.

30 Police officers including SSPs transferred in Punjab
Scroll to top