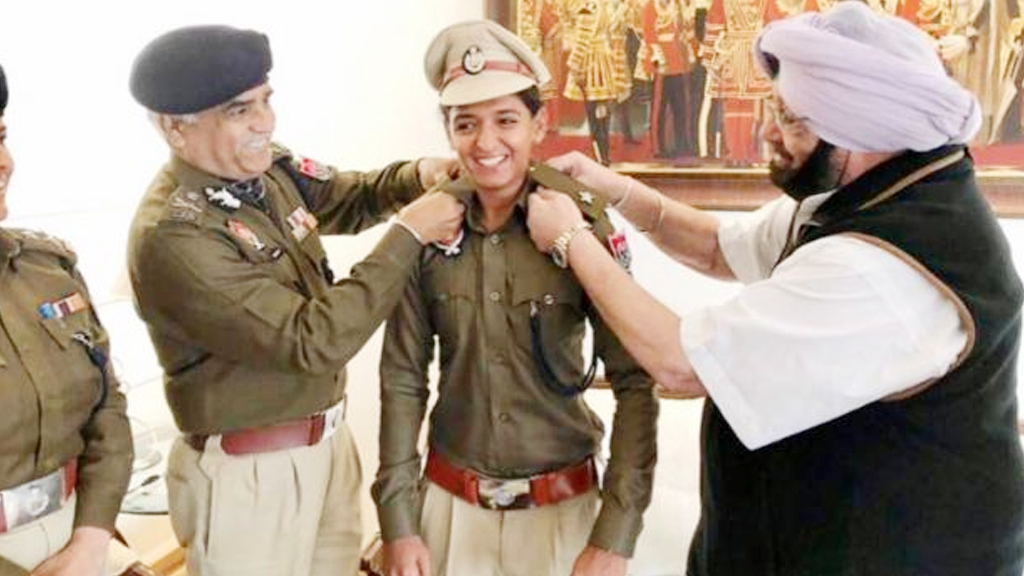 The Deputy Superintendent of Police rank, according to Indian women’s cricket team twenty 20 skipper Harmanpreet Kaur, has reportedly been withdrawn by the Punjab government.

The Deputy Superintendent of Police rank, according to Indian women’s cricket team twenty 20 skipper Harmanpreet Kaur, has reportedly been withdrawn by the Punjab government over the controversy over her graduation degree. According to The Times of India, the decision was taken by the state government after a probe confirmed that her degree was fake.

Reacting to the report, Harmanpreet Kaur’s manager said that no official communication had been received by the cricketer. He said, “We have not received any official letter from Punjab police regarding the termination of her job. This is the same degree which she submitted in the Railways. How it can be fake and forged?”

This comes days after the cricketer snubbed mediapersons when the controversy about her degree came to the fore. She had made mediapersons wait for over an hour outside her vanity van during an event in Mohali.

After hours of persuasion, Harmanpreet Kaur had issued a statement saying, “I am aware of it (controversy), government is taking care of that. I am hoping for a positive response.”

Harmanpreet was earlier employed with the Indian Railways but was relieved from her duties earlier in 2018 after she put in a request to join Punjab Police.

The Punjab government had also taken up the matter with the Railway Ministry to waive the bond condition and allow Harmanpreet, who is a native of Moga, to join as a DSP in Punjab Police from March 1.

The Times of India report says that the Punjab government has written a letter to her communicating that since her educational qualification remains that of a class 12 passout, she can be retained in Punjab Police department only as a constable.

It further said that though the state government has decided to strip her of the DSP rank, they would not go ahead with any legal action against Harmanpreet, citing her international repute as an Indian cricketer.

Chief Justice Dipak Misra refused to defer the hearing for 377