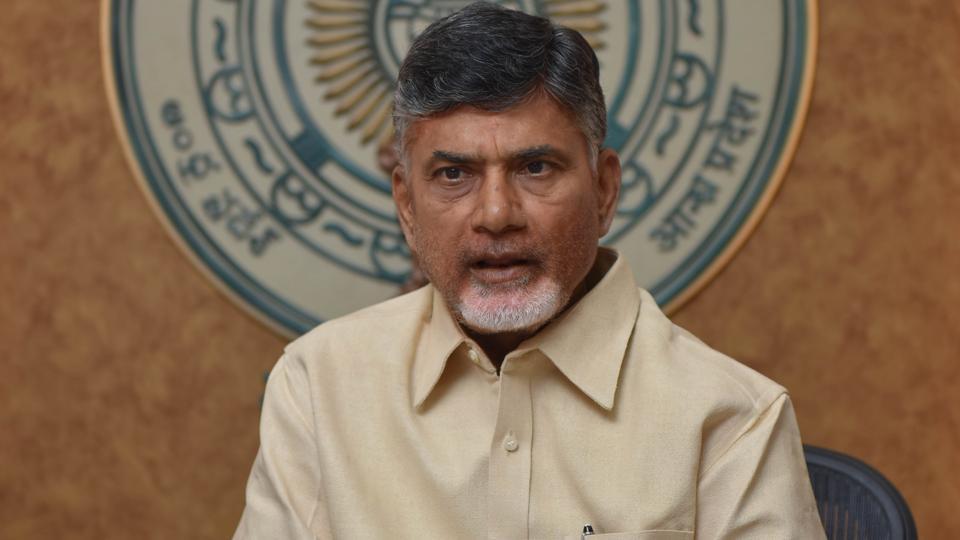 New Delhi: Andhra Pradesh has topped the ease of doing annual business ranking of states and union territories by the World Bank and Department of Industrial Policy and Promotion (DIPP).

Telangana and Haryana are at the second and third positions, respectively, according to a statement issued by DIPP. Others in the top ten are Jharkhand (4), Gujarat (5), Chhattisgarh (6), Madhya Pradesh (7), Karnataka (8), Rajasthan (9) and West Bengal (10).

DIPP in collaboration with the World Bank conducts an annual reform exercise for all States/UTs under the Business Reform Action Plan (BRAP). “A large number of states have made significant progress in reforms suggested in BRAP 2017,” it said. The assessment under the BRAP 2017 is based on a combined score consisting of reform evidence score that is based on evidence uploaded by States/UTs and feedback score that is based on response garnered from the actual users of the services provided to the businesses.