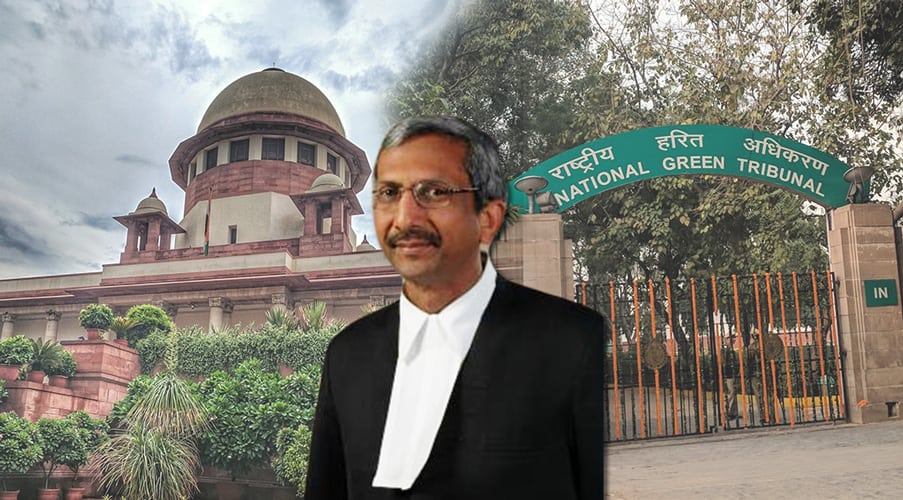 Hours after he bid farewell to the Supreme Court, a notification by Department of Personnel and Training has intimated the appointment of Justice AK Goel as the new Chairperson of the National Green Tribunal (NGT).

His tenure as NGT Chairperson has been specified as being for a period of five years from the date he assumes office, or till he reaches the age of 70 years, whichever is earlier.

“The Appointments Committee of the Cabinet (ACC) has approved the proposal for appointment of Justice Adarsh Kumar Goel, Judge Supreme Court of India as Chairperson, National Green Tribunal (NGT), in the pay scale and with such allowances and benefits as are admissible for the post, for a period of 05 years w.e.f the date of assumption of charge of the post, or till the age of 70 years, whicehever is earlier.

2. Necessary communication in this regard has been sent to the Ministry of Envrionment, Forest & Climate Change.”

Justice Goel enrolled at the Bar in 1974. He practised before the Punjab & Haryana High Court for five years and the Supreme Court and Delhi High Court for about twenty-two years.