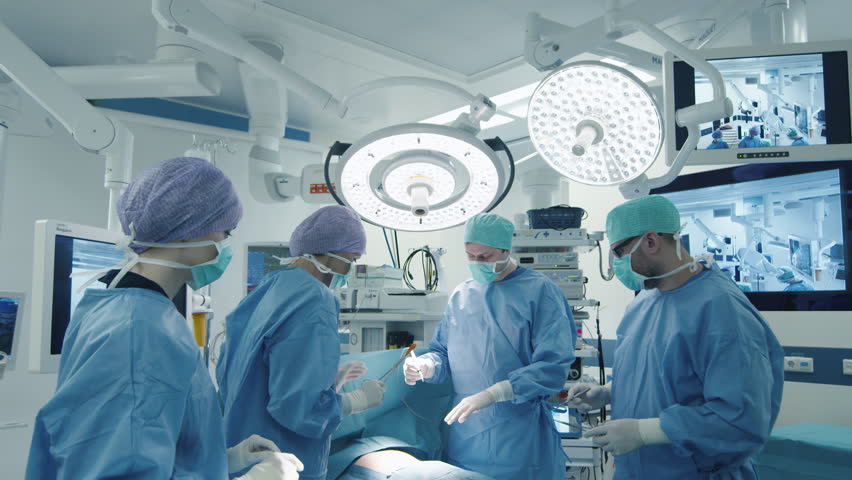 Photo for referential purposes only

A private hospital in Shamli was sealed and a case registered against three people after a video widely shared on social media allegedly showed the unqualified hospital owner performing a surgery.

A private hospital in Shamli was sealed and a case registered against three people after a video widely shared on social media allegedly showed the unqualified hospital owner performing a surgery.The order to seal the Aryan Hospital was issued by Chief Medical Officer (CMO) Raj Kumar Sharma on Wednesday. A case has been registered at the Adarsh Nagar police station against Nar Dev alias Arjun, the owner of the hospital, a doctor identified as Shamshad Anwar and nurse Renu. The nurse was allegedly seen in the video administering anaesthesia to a patient in the operating theatre.

The case was registered on the directions of the CMO, who confirmed that the hospital has been sealed and an FIR lodged. He said that the registration of the hospital will be cancelled soon.

The hospital had been sealed once before for operating without registration. It was allowed to operate after it got itself registered.

Assuring stern action against the culprits, the CMO claimed that half of all the surgeries in the district were being performed in the hospital.

A video shared on social media two days ago allegedly showed the owner of the hospital performing a surgery in the absence of a qualified surgeon.

Taking cognisance of the video, the CMO sent a team of health department officials headed by an Additional CMO rank officer on Tuesday to inquire about the issue and gave two days time to the hospital authorities to furnish their reply.

“The decision to seal the hospital was taken on Wednesday when we did not get any reply from them,” said the CMO.

He said that the main accused worked as a compounder in a hospital for a few years where he obtained some knowledge of surgery and treatments.“He then opened his own hospital in the city six years ago and appointed surgeons and qualified doctors for few days in order to dodge the health department,” said the CMO.