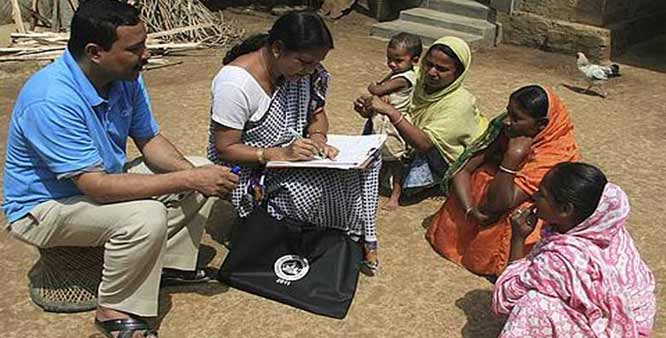 Any tampering with info will be punished under IT Act

The data collected during the 2021 Census will be stored electronically, the first time since the decennial exercise was conducted in 1951 in Independent India.

According to an amended rule notified by the Registrar General of India (RGI) on June 19, “The schedules and other connected papers shall be disposed of totally or in part by the Director of Census Operations, after creating an electronic record of such documents.”

A Home Ministry spokesperson said till now the “schedules” (a tabular form containing details of individuals), carried by enumerators to households, were being stored in a physical form at the government’s storehouse in Delhi. It is based on these schedules that the relevant statistical information on population, language, and occupation are sorted and published.

“The records running into crores of pages were occupying space in government office and it has now been decided that they will be stored in an electronic format. Any tampering with the data will invite punishment under the Information Technology Act, 2000,” said the spokesperson.

The RGI issued the notification as the process for the 2021 Census kicks in.

The spokesperson said enumerators will start “house listing” in 2020 and the headcount will begin from February 2021 onwards. “An individual’s household data is not published by the RGI. They are published in the form of tables on the Census website. The data is preserved for 10 years and then it is destroyed. From now on it can be stored forever in electronic format,” he said.