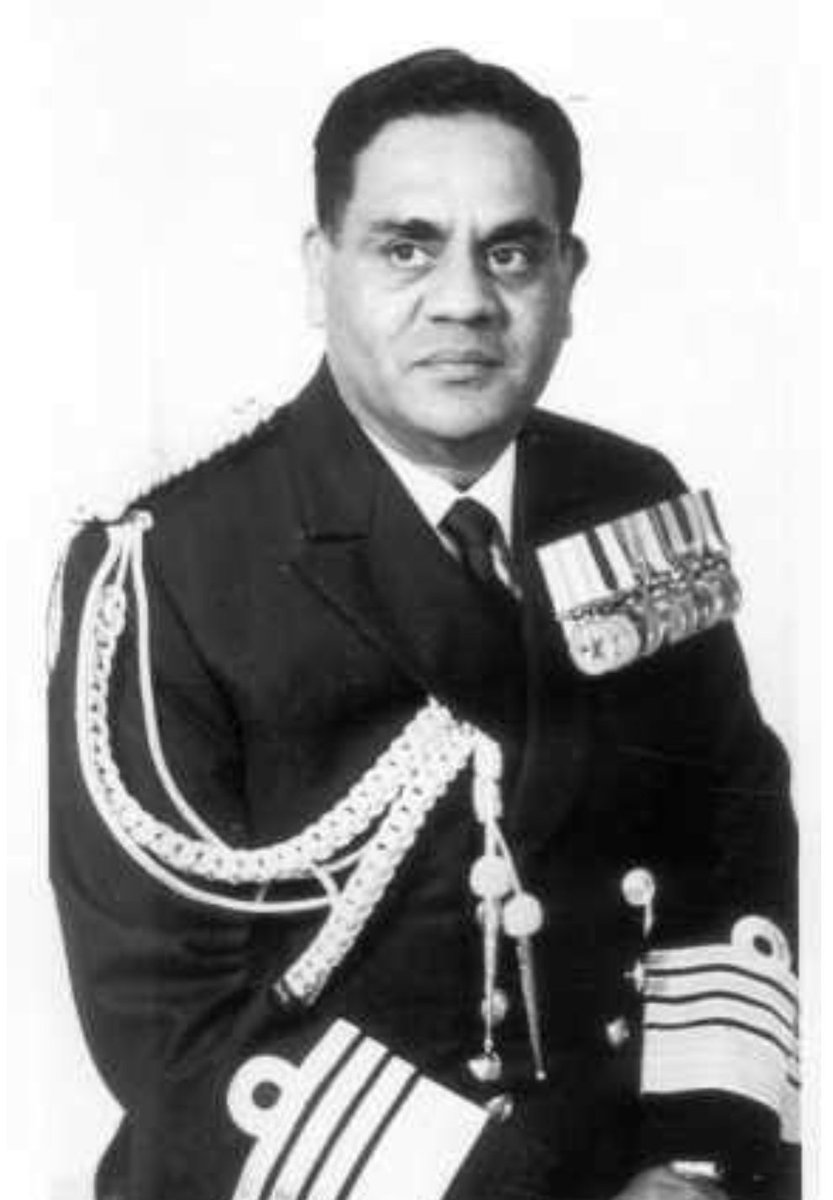 Nadkarni completed training at TS Dufferin and joined the The Royal Indian Navy in March 1949. He received his basic training at Royal Naval College, Dartmouth, on the training cruiser HMS Devonshire(39)  and at other establishments of the Royal Navy. He specialized in navigation and direction.

He served as the commanding officer of INS Talwar(1959) and INS Delhi (1959). Later, he was appointed the Flag Officer Commanding, Western Fleet (FOCWF).

His commands ashore included Chief Instructor of the Navy at the National Defence College and as the Chief of Personnel at Naval Headquarters (NHQ).

He also served as the Flag Officer Commanding-in-Chief (FOC-IN-C), Eastern Naval Command before being appointed the Vice Chief of the Naval Staff (VCNS).

Nadkarni is a graduate of the Defence Services Staff College, Wellington and the Naval War College.

The district hospitals of Himachal Pradesh would be made e-Hospital