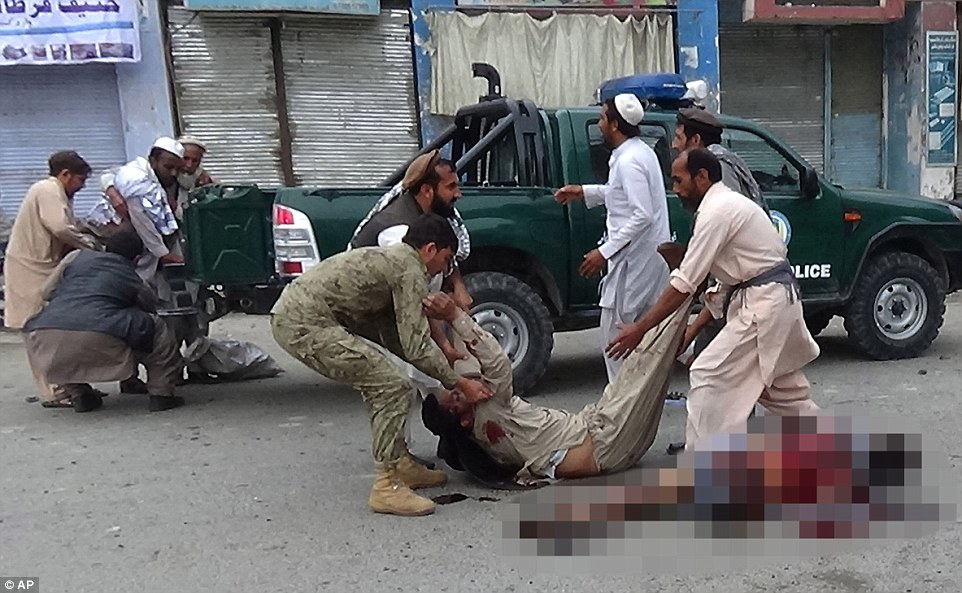 The suicide bombing has created a sense of panic among the local minority groups of Hindus and Sikhs who are thinking of moving to India, after the Sunday bombing killed the Sikh representative Avtar Singh Khalsa.

Islamic State has claimed responsibility for the suicide bombing attack in the eastern province of Afghanistan that killed 19, mostly Hindus and Sikhs on Sunday. The suicide bombing targetted a delegation which was moving towards the residence of the governor for a meeting with President Ashraf Ghani. Ghani was in Jalalabad at the time of the attack.

According to AP, in a statement, terror organisation IS claimed responsibility saying it had targetted the group of “polytheists.”

The suicide bombing has created a sense of panic among the local minority groups of Hindus and Sikhs who are thinking of moving to India after the Sunday bombing killed the Sikh representative Avtar Singh Khalsa. Khalsa was the only Sikh candidate in the parliamentary elections of the Afghan nation. 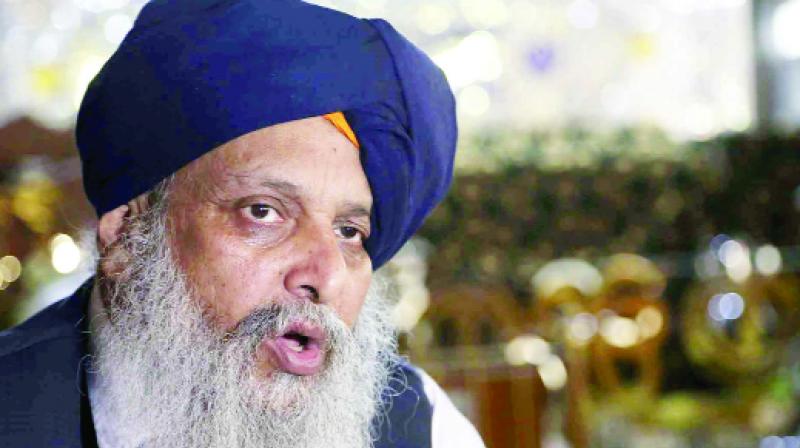 “I am clear that we cannot live here anymore,” Tejvir Singh, 35, whose uncle was killed in the blast told Reuters. “Our religious practices will not be tolerated by the Islamic terrorists. We are Afghans. The government recognises us, but terrorists target us because we are not Muslims,” added Singh, the secretary of a national panel of Hindus and Sikhs.

The country which once had a strong population of 250,000 Sikhs has now been reduced to just 300 families after the civil war began in the early 1990s. The minority groups face intense discrimination and prejudice despite official political and state recognition. “We are left with two choices: to leave for India or to convert to Islam,” Baldev Singh, who owns a book- and textile shop in Jalalabad told Reuters.

Meanwhile, the Indian administration has indicated a willingness to accept these minority groups in the country, “They can all live in India without any limitation,” Vinay Kumar, India’s ambassador to Afghanistan told Reuters. “The final call has to be taken by them. We are here to assist them,” Kumar added. 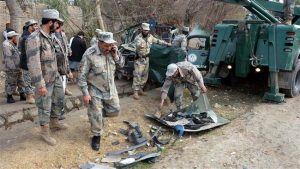 The Indian government had assured help to the Afghan government after the attack with Prime Minister Narendra Modi tweeting, “We strongly condemn the terror attacks in Afghanistan yesterday. They are an attack on Afghanistan’s multicultural fabric. My thoughts are with the bereaved families. I pray that the injured recover soon. India stands ready to assist the Afghanistan government in this sad hour.”

External Affairs Minister Sushma Swaraj also met with the relatives of those who died in the Jalalabad bombings on Sunday and said “My heartfelt condolences to the families of the victims of the terror attack in Jalalabad city of Afghanistan. We are with them in this hour of tragedy.”

No body wants to visit a house frequently raided by CBI, IT & ED: Neeraj...