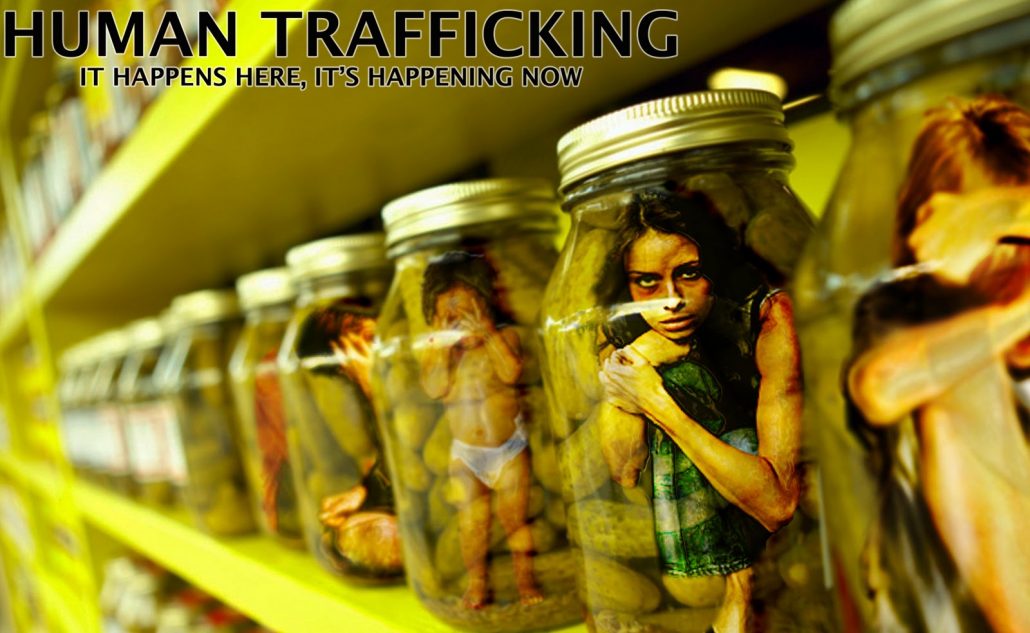 The United States has moved Pakistan from a watch list to another group of countries that have taken significant steps to curb human trafficking, says a report released on Friday.

“The government of Pakistan does not fully meet the minimum standards for the elimination of trafficking; however, it is making significant efforts to do so,” says the report released by the US State Department.

The move came two days after an international financial watchdog placed Pakistan on its monitoring list — known as the ‘grey list’— for allowing terrorist groups to collect funds.

“Modern slavery has no place in the world, and I intend to ensure, through diplomatic engagement and increased action, that the United States government’s leadership in combating this global threat is sustained in the years to come,” said US Secretary of State Michael R. Pompeo while releasing the trafficking in persons report.

The report notes that the Pakistan government demonstrated increasing efforts by raising the number of victims it identified and investigations and prosecutions of sex trafficking.

The government of Azad Jammu and Kashmir adopted a law prohibiting bonded labour.

The federal government continued to implement its 2015-20 national strategic framework against trafficking in persons and migrant smuggling.

The report, however, points out the Pakistan government did not meet the minimum standards in several key areas:

Overall government law enforcement efforts on labour trafficking remained inadequate compared with the scale of the problem; Punjab continued to be the only province to report prosecutions and convictions for bonded labour.

Convictions for sex trafficking decreased and the government’s overall convictions remained small compared with the extent of trafficking in Pakistan.

Official complicity in trafficking crimes remained a pervasive problem, yet the government did not report new law enforcement efforts to hold such officials accountable, including failing to investigate serious allegations of trafficking regarding a high-ranking diplomatic official.

Government protection efforts remained inconsistent; only a small number of the total victims identified were referred to assistance services.

The report urges Pakistan to increase prosecutions and convictions, particularly of forced and bonded labour, while strictly respecting due process; pass an anti-trafficking law that criminalises all forms of human trafficking, including sex trafficking of those under 18 without requiring coercive means.

It also urges Pakistan to prescribe penalties commensurate with other serious crimes, such as rape; thoroughly investigate credible allegations of government complicity in trafficking and stringently prosecute and punish officials who are complicit.

Pakistan should also provide additional resources to increase trafficking-specific services for victims, including for men and boys, and ensure victims are not penalised for acts committed as a result of being subjected to trafficking.

The States Department also urges Pakistan to ensure the creation, dissemination, and use of standard operating procedures (SOPs) for victim identification and referral to rehabilitation services at the provincial level; expand ability for freed bonded labourers; to obtain identification documents and gain access to government services.

Pakistan should also take steps to eliminate all recruitment fees charged to workers; issue policies and provide trainings to government officials that clearly distinguish between human trafficking and migrant smuggling.

The report urges Pakistan to strengthen the capacity of provincial governments to address human trafficking, including bonded labour, through training, awareness raising, funding, and encouraging the creation of coordination task forces and the adoption of provincial-level anti-trafficking action plans.

Troller want EAM Swaraj to be beaten up

“The Race 3 song ‘Heeriye’ is a copy of my original composition...
Scroll to top