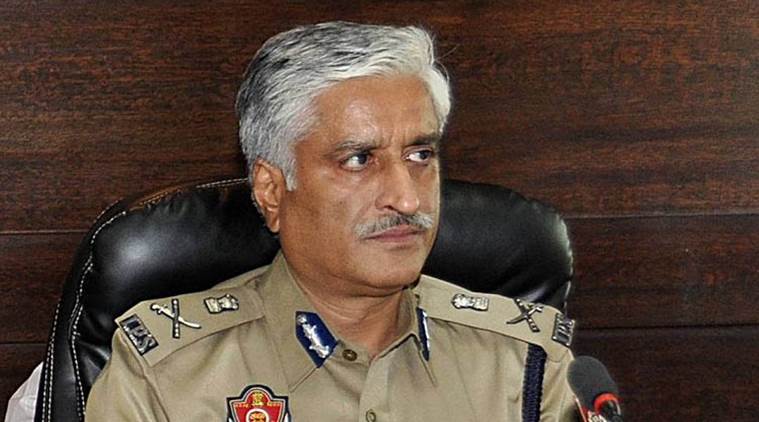 A case relating to alleged kidnapping of two Ludhiana-based brothers is pending against him in Delhi court. He came into conflict with the Amarinder government over arrest of a journalist in Chandigarh. When Captain Amarinder Singh faced corruption charges in Ludhiana’s City Centre scam, Saini was serving as the head of the Vigilance Bureau during the tenure of Akali-BJP government.

After coming to power in the state in 2012, the then Chief Minister Prakash Singh Badal appointed him as the Director General of Police (DGP), Punjab. He became the youngest DGP of Punjab at the age of 54 years. He superseded four IPS officers senior to him. He was appointed despite facing serious allegation of human rights violation.

He was removed from the DGP’s post in 2015 after incidents of sacrilege in Bargari, Faridkot district.

He was serving as the head of the Punjab police housing corporation before superannuation. He has got Z-Plus security.