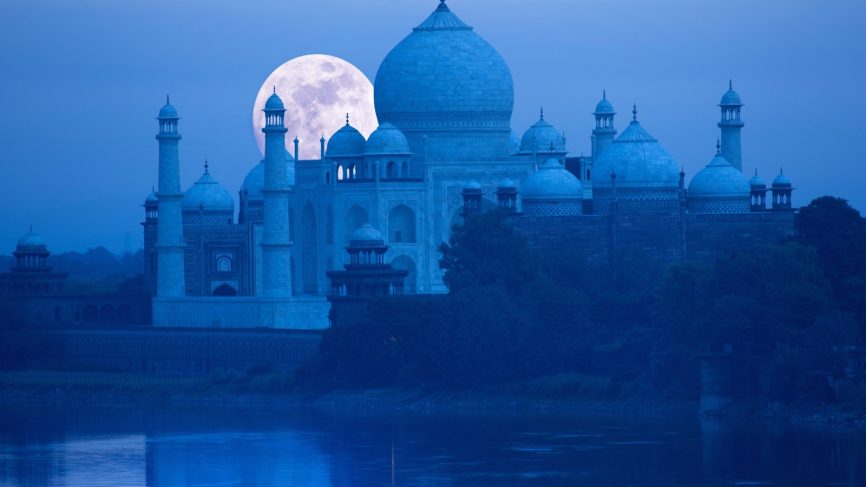 The month of July is set to witness a rare astronomical spectacle as a blood moon, the second of the year, will appear on the intermediary night of July 27-28. The total lunar eclipse is being touted as the longest of this century.

The eclipse will follow the super blue blood moon of January 31, which too was a once-in-a-lifetime event combining a supermoon, blue moon and blood moon.

Here’s why this super-moon is special:

According to space experts, the eclipse will last one hour and 43 minutes – nearly 40 minutes longer than the January 31 Super Blue Blood Moon. The January 31 super-moon was supposed to be the longest total lunar eclipse of the year but this will outdo the former.

The blood moon, or the ‘full buck moon’ as it is being called, will turn blood red during the eclipse due to the way light bends around Earth’s atmosphere. During a blood moon, the moon takes on a deep red to orange colour rather than completely disappearing when it passes through the shadow cast by Earth. This bizarre effect known as ‘Rayleigh scattering’ filters out bands of green and violet light in the atmosphere during an eclipse.

The full buck moon will last longer than normal as it will pass almost directly through Earth’s shadow during the eclipse. At the same time, it will be at the maximum distant point from earth. Therefore, it will take longer to cross Earth’s shadow.

The eclipse will be visible only in the eastern hemisphere of the world – Europe, Africa, Asia, Australia and New Zealand. People in North America and Arctic-Pacific region won’t be able to get a hold of this event this time.

In Asia, Australia and Indonesia, the greatest view of the eclipse will be during morning hours. Europe and Africa will witness the eclipse during the evening hours, sometime between sunset and midnight on July 27.