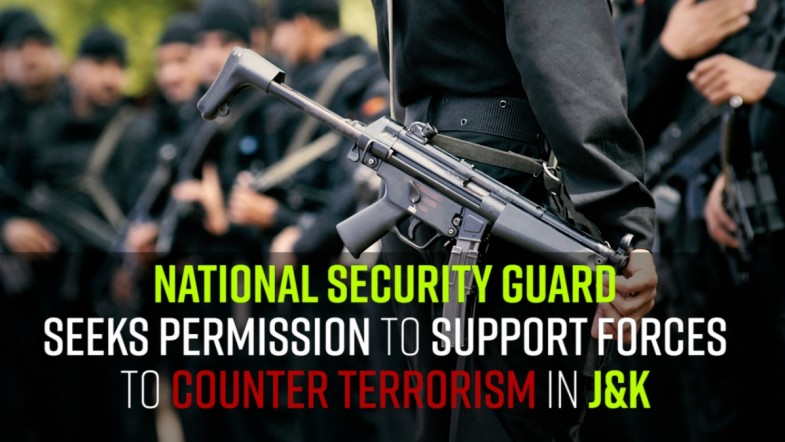 Some of the NSG units to be deployed in J&K would be placed at a BSF facility in Srinagar while more locations are being scouted, said Jammu and Kashmir police sources.

“As is the case when a force is brought into a new theatre, modalities will be discussed with the J&K administration, police and other security agencies,” a senior NSG officer told TOI.

A proper infrastructure is being put in place for NSG ahead of its teams moving in. The force will train CRPF and J&K police in entering and storming buildings and other anti-terror skills. “As and when terror situations demanding their special skills crop up, NSG commandos will be also be deployed for operations. The call will be taken by J&K police at whose disposal the force will be,” said an officer.

The “Ramzan ceasefire”, while providing relief to ordinary people, put counter-terror forces at a disadvantage by easing pressure that intensified operations in preceding months had built on terrorists. According to a senior J&K police officer, had the unilateral ceasefire not been in place and cordon-and-search operations continued in the normal course, around 15-20 terrorists could have been neutralised based on intelligence flow on their movements in built-up areas. 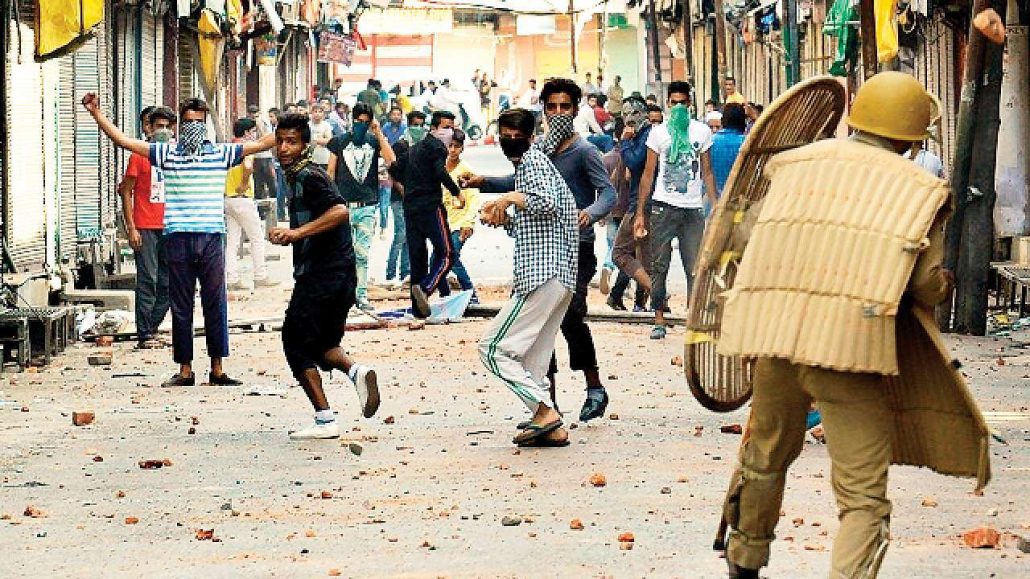 “The truce allowed terrorists freedom of movement in residential areas, let them renew supplies, recruit locals, mobilise overground workers and scout for new hideouts and bases,” said an officer. There is concern that terror groups may now strike with renewed vigour, particularly targeting the Amarnath Yatra, and hence the strategy will be focused on neutralising terrorists active in the south Kashmir areas of Shopian, Pulwama, Anantnag and Kulgam.
Intelligence inputs warn of multiple threats to the yatra, particularly from the Jaish-e-Mohammed, which was most active during the truce, Lashkar-e-Taiba and Hizbul Mujahideen. Terror modules comprising Pakistani nationals are expectedly planning to infiltrate from across the border and LoC to stage attacks.
https://demokraticfront.com/wp-content/uploads/2018/06/nsg-wants-join-kashmir-fight.jpg 442 785 Demokratic Front Bureau https://demokraticfront.com/wp-content/uploads/2018/05/LogoMakr_7bb8CP.png Demokratic Front Bureau2018-06-22 04:19:192018-06-22 04:19:19NSG seek permission to support forces to counter terrorism in J&K 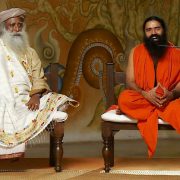