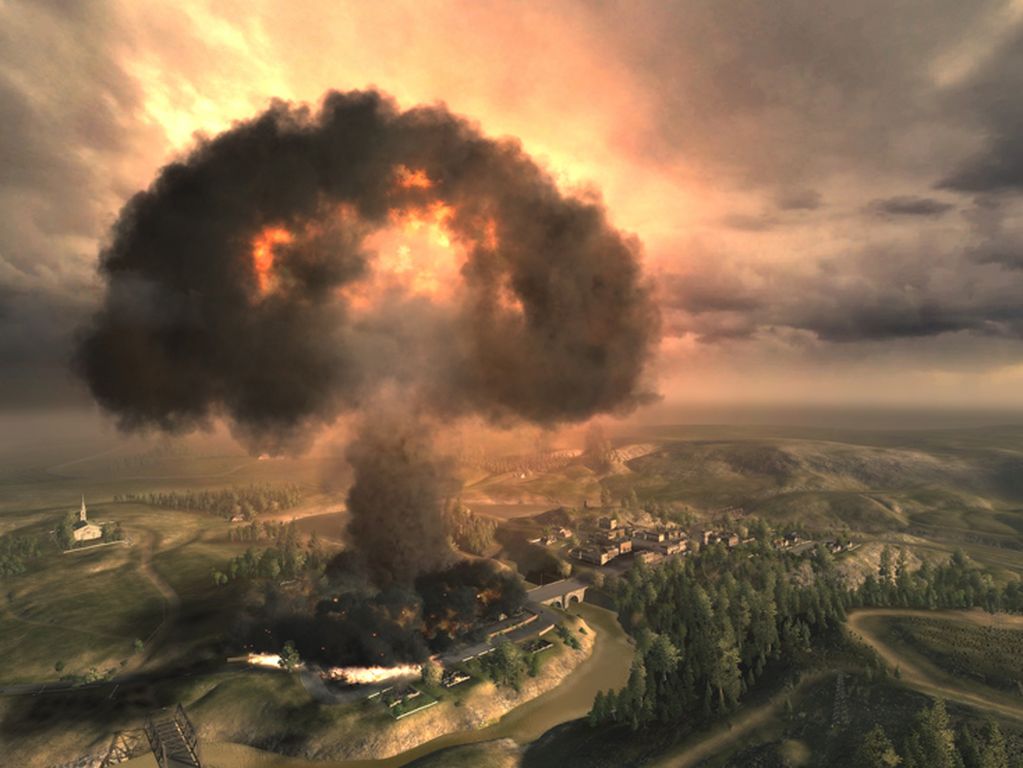 Pakistan  may continue to remain slightly ahead of India in terms of the number of nuclear warheads, with China having double the quantity, but the Indian defence establishment believes its deterrence capability is “robust”, designed to ensure “survivability” for retaliatory strikes and firmly on track for further modernization.

Pakistan now has 140-150 nuclear warheads as compared to 130-140 of India, with China hovering around 280, as per the latest assessment of the Stockholm International Peace Research Institute(SIPRI), which was released on Monday. 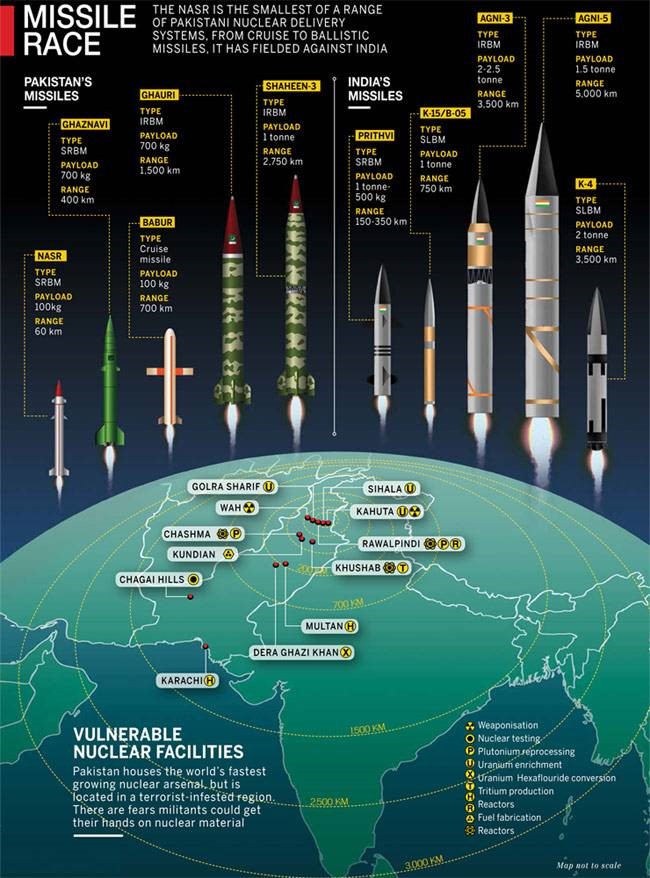 The US and Russia are in a different league altogether with 6,450 and 6,850 nuclear warheads respectively, together accounting for 92 per cent of the 14,465 nuclear weapons around the globe. Arsenals of the other seven nuclear-armed countries are considerably smaller, but all are either developing or deploying new nuclear weapon systems.

Defence establishment sources here say India, confronted with the collusive threat from China and Pakistan, has no other option but to systematically build nuclear deterrence that is “credible” and capable of inflicting massive damage in a retaliatory strike to any first strike by an adversary. 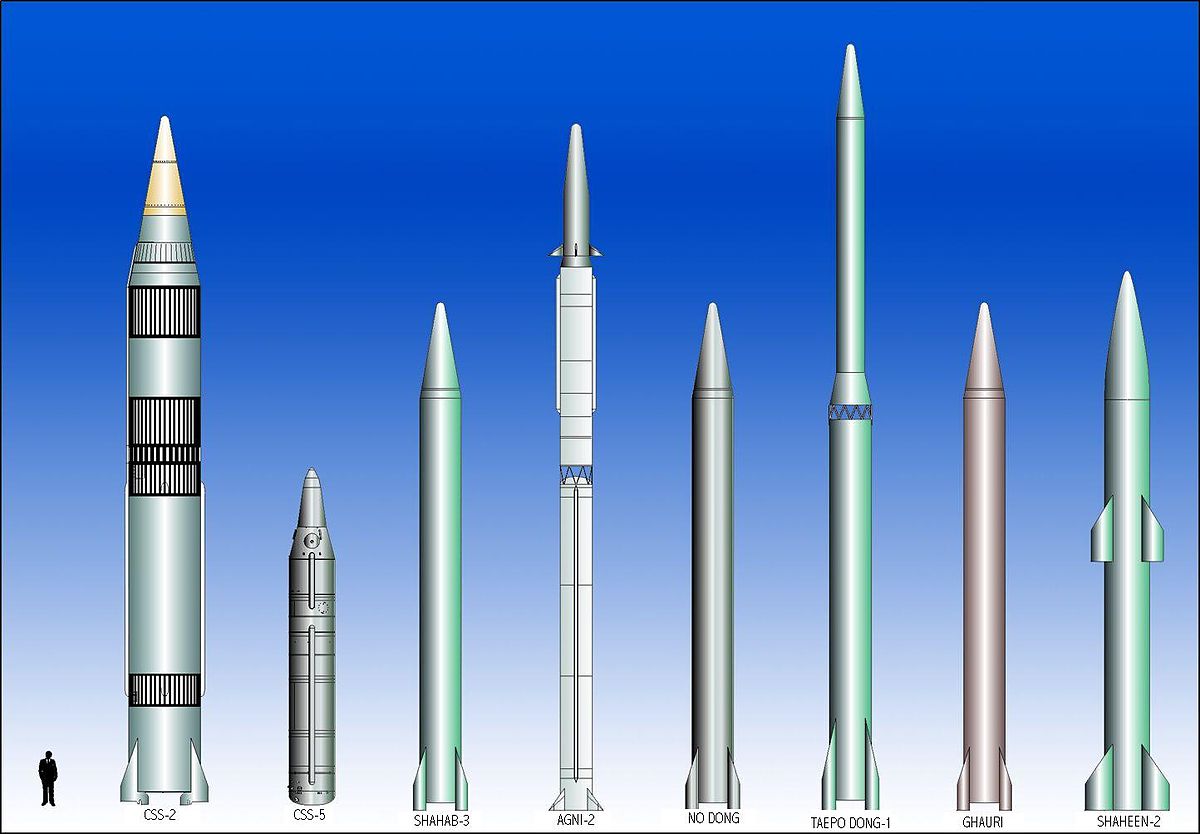 “The number of warheads do not really matter. With a declared no-first use (NFU) nuclear policy, India is keen to ensure survivability and credibility of our assets and NC3 (nuclear command, control and communication) systems for assured second-strike capabilities…We have achieved this to a large extent,” said a source.

Pakistan, of course, has deliberately kept its nuclear policy ambiguous to deter India from undertaking any conventional military action despite repeated provocations, even as it fast supplements its enriched uranium-based nuclear programme with a weapons-grade plutonium one through the four heavy water reactors at the Khushab nuclear complex with help from China.

China, with its rapid military modernization and expanding nuclear and missile arsenals, of course remains a major worry. Towards this end, it’s estimated that India, which has a largely plutonium-based nuclear weapons programme, would like to achieve a stockpile of around 200 warheads in the decade ahead.

The tri-Services Strategic Forces Command is now in the process of inducting India’s first intercontinental ballastic missile, the over 5,000-km range Agni-V missile, which can hit even the northernmost region of China.
But the continuing lack of an adequate number of nuclear-powered submarines armed with long-range nuclear-tipped missiles, which can silently stay underwater for extended periods, needs to be plugged to achieve a credible nuclear weapons triad. “Projects are underway to achieve this,” said the source.
https://demokraticfront.com/wp-content/uploads/2018/06/images-10-1.jpg 165 305 Demokratic Front Bureau https://demokraticfront.com/wp-content/uploads/2018/05/LogoMakr_7bb8CP.png Demokratic Front Bureau2018-06-19 07:36:182018-06-19 07:36:18Pak has more nukes but India is confident over its detterence capability
0 replies