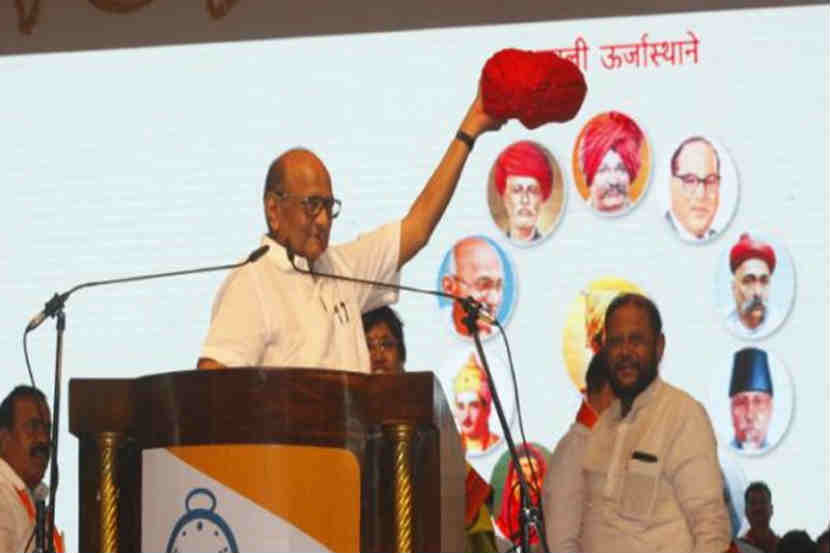 NCP chief Sharad Pawar’s directive to the Pune unit of the party, to replace the Puneri pagadi used for felicitation with the turban that was used by social reformer Mahatma Jyotiba Phule, has sparked a political controversy, with the Shiv Sena alleging that the NCP has insulted the “Puneri pagadi, a symbol of the pride and identity of the city”. 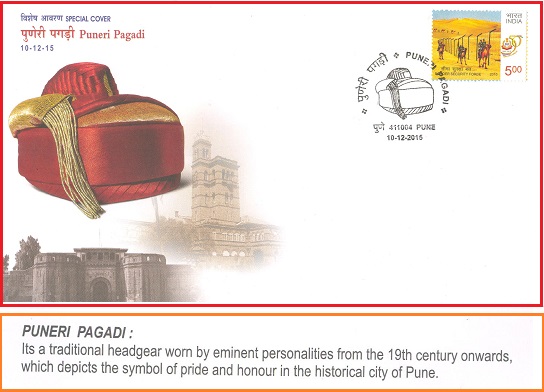 “The NCP chief has insulted the residents of Pune by seeking to replace the Puneri pagadi with another turban. There is always some hidden meaning in the action of the NCP chief and it will be revealed soon,” said Shiv Sena leader Sanjay Raut. The BJP, meanwhile, chose to remain mum on the issue.

NCP leader Jaidev Gaikwad hit back at the Sena, saying, “Mahatma Phule was from the city and he was a great social reformer who fought for social justice for the poor and those from the backward class. His turban should be considered a symbol of the revolution and reforms that are associated with the identity of the city. Pawar has made a much-needed correction by introducing the turban used by the social reformer…”

“There is no need to create controversy over it as the NCP is free to use the turban it wants and the other political parties can follow what they want… in fact, objections by opposition parties indicate that they follow the ideology of a specific community,” he said.

The BJP, meanwhile, responded cautiously to the issue. “We will not be vocal about the debate on the Puneri pagadi and the turban of Mahatma Phule… the party does not want to get into a controversy… it will follow the existing practice,” said BJP leader and Pune Mayor Mukta Tilak.

“There is no basis for speculation that the NCP is joining the government...

No Eid Mubarak at Indo – Pak Border
Scroll to top