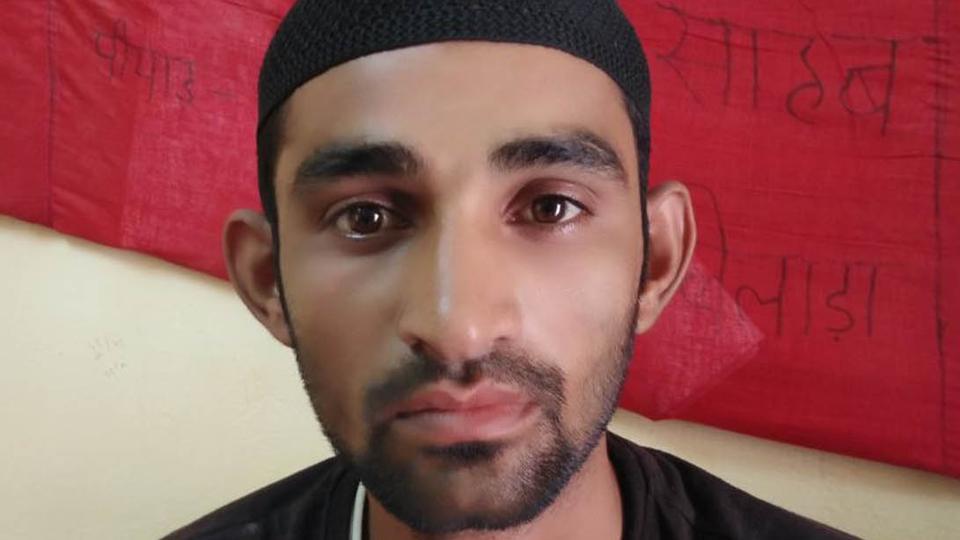 Jodhpur Rural police on Saturday arrested a 26-year-old man for allegedly murdering his four-year-old daughter, a day after she was found dead at their home. Nawab Ali Qureshi’s daughter Rizwana was sleeping with her parents and an 11-month-old sister on Thursday night, when she was found murdered.

The family, which lives in Pipar City, approached the police with Qureshi’s wife Shabana (22) submitting a complaint.

Considering the “sensitivities, and heinousness of the crime”, Jodhpur Rural SP Rajan Dushyant constituted multiple teams to probe the case, while teams from Forensic Science Laboratory and dog squads were also brought in.
“Investigation revealed the suspicious role of the father. His psychological questioning helped reveal clues. Ultimately, he confessed to his crime,” the police said in a statement.

The SP quoted Qureshi as saying, “Jo meri sabse pyaari cheez thi wo Allah ke paas bhejni thi (I had to offer my most prized possession to Allah).” As per Islam, the month of Ramzan is observed to practice tolerance and selflessness. Qureshi told the police that he believed the devil had entered him.

“I am a devout Muslim and love my daughter more than my life. For several days she was at her grandmother’s place and returned on Thursday. I took her to the marketplace and bought sweetmeats and fruits. In the night I took her to the courtyard downstairs, recited a kalma, killed her, and then went back to sleep upstairs,” Qureshi told the police.
Rizwana’s post-mortem and burial took place on Friday.