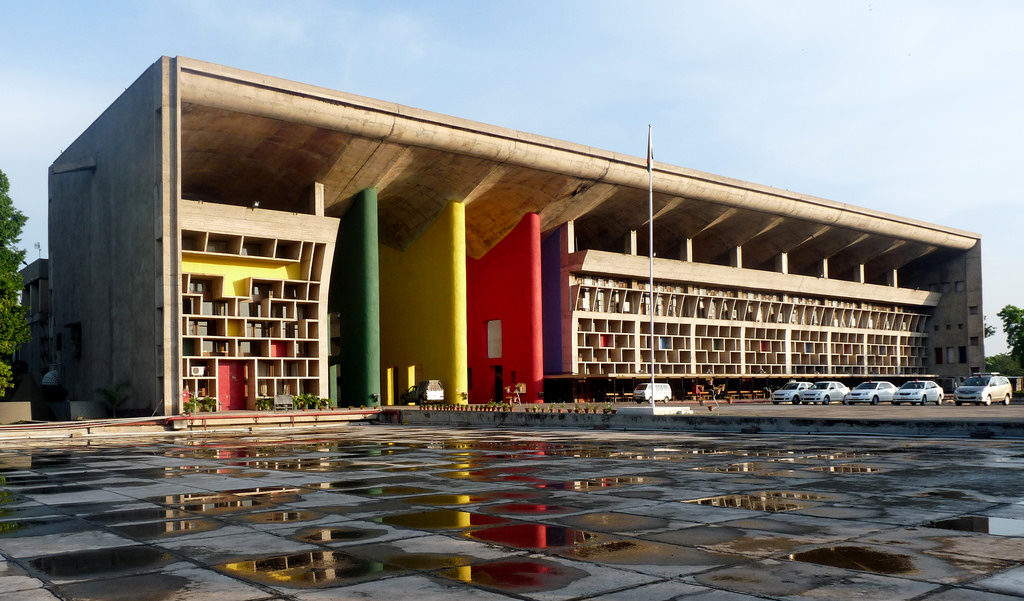 The Punjab and Haryana High Court on Wednesday dismissed the plea for default bail of the 16-year-old accused in the murder of a class II student of a prominent Gurgaon school. Justice Daya Chaudhary passed the order Wednesday morning. The accused had through his father had in March filed the plea for default bail after the same had been dismissed by Additional Sessions Judge, Gurugram.

Earlier in May, the Gurgaon court had directed the Central Bureau of Investigation (CBI) to file supplementary chargesheet by July 4 in connection with the murder case last year. The CBI was granted more time by Additional Sessions Judge Jasbir Singh Kundu after it took note of a fresh plea by the agency stating that the probe was underway and it needed one-and-a-half months to complete it.

In February, the CBI had filed a partial chargesheet in which the Class XI student of the same institution was named as the main accused, claiming that he had confessed to murdering the seven-year-old child on September 8 last year, in a bid to cancel the examinations and a parent-teacher meeting.

The victim’s body was found in the washroom of the school with his throat slit. School bus conductor, who was arrested by the Gurgaon Police, was given a clean chit by the probe agency saying there was no evidence to prove his involvement in the crime. The CBI took up the case from the Gurgaon police on September 22, following a nationwide uproar over the gruesome killing.

Portrait of Nirankari head’s ‘assassin’ put up at Sikh museum in Golden...
Scroll to top