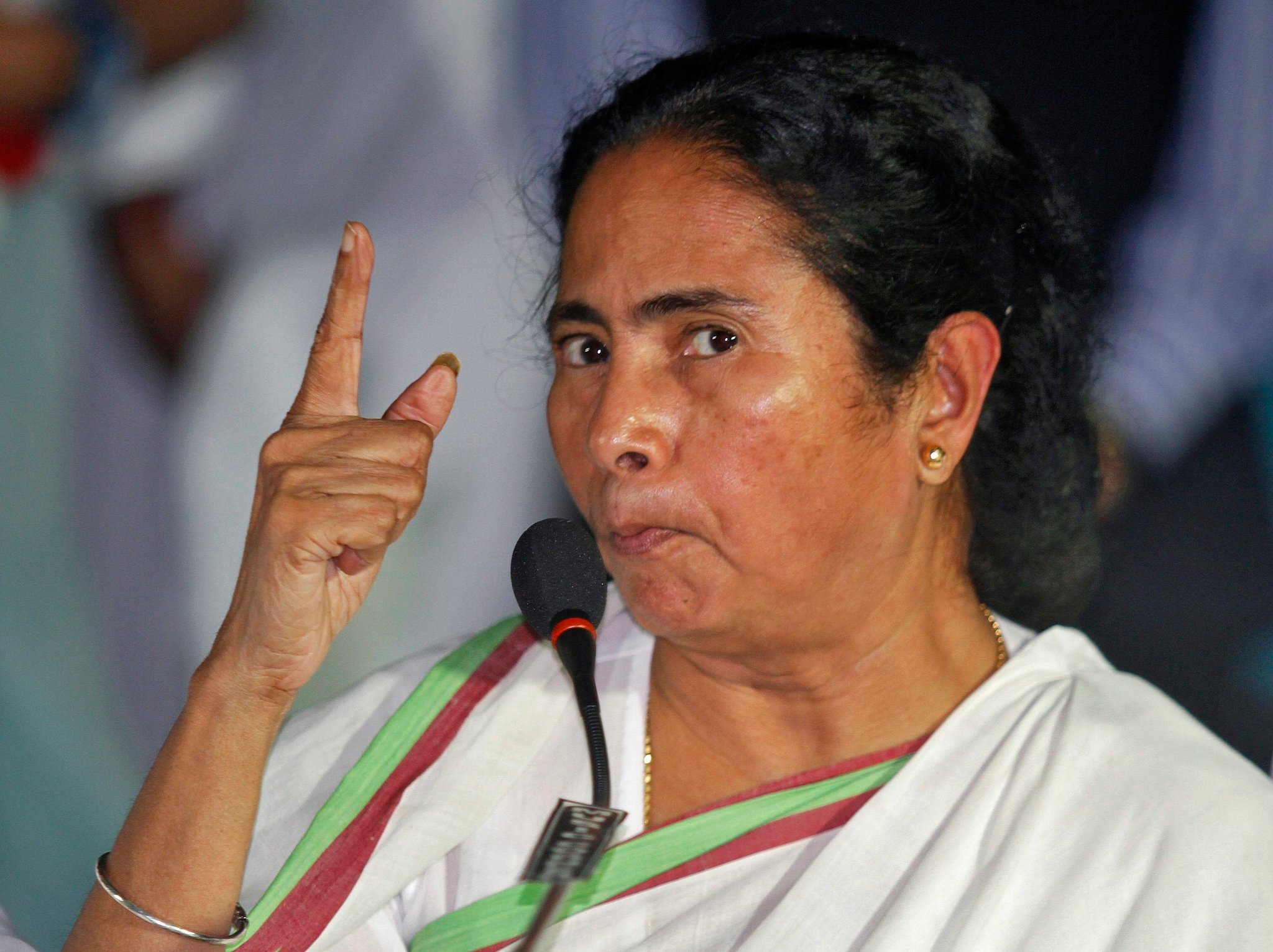 Three ministers resigned from the Mamata Banerjee government in West Bengal on Tuesday. Two of them paid the price for a sharp rise in the BJP’s vote bank in tribal areas of the state during the recent panchayat polls, senior leaders of the ruling Trinamool Congress said.

The Bengal chief minister on Tuesday evening announced that tribal development minister James Kujur and state backward class development minister Chudamani Mahato had been relieved of their ministerial responsibilities. Abani Mohan Joardar, a minister who did not have any portfolio for a long time because of his critical illness, also resigned on Tuesday.

Banerjee, however, said the ministers had resigned on their own because they wanted to devote more time to organizational work. “They (the two ministers) expressed their desire to concentrate more on the party organization. They wrote to me, expressing their wish to resign. I have accepted their resignations,” the chief minister told the media.

A senior member of the state cabinet, who did not wish to be named, said while Joardar’s resignation was accepted in view of his ill health, Mahato and Kujur were forced to resign over their poor performance.

Senior Trinamool leaders said Banerjee was agitated with Kujur and Mahato ever since it became clear that her party has lost the confidence of tribals in Bankura, Purulia, West Midnapore and Jhargram districts, where Maoist rebels once reigned.

Once staunch supporters of the CPI(M) and other Left parties, the tribals shifted their allegiance to the Trinamool after Trinamool’s landslide victory in the 2011 assembly polls. And much of the credit for this went to the development work the government carried out in the backward regions.

In the tribal region, which is commonly referred to as Jangalmahal because of the thick forest cover and rough terrain, BJP emerged as a strong contender and wrested many seats in the three-tier local polls.

“Last week, Trinamool secretary general Partha Chatterjee went to Jhargram and held a meeting with local leaders. He heard several complaints against Mahato. He reported the matter to the chief minister. After scrutinizing the performance of the departments Mahato and Kujur were trusted with, the chief minister decided to remove them,” a cabinet minister said on condition of anonymity.

At the meeting in Jhargram, Chatterjee cautioned the district leadership and talked of strong disciplinary action against over infighting or for neglecting the organisation.