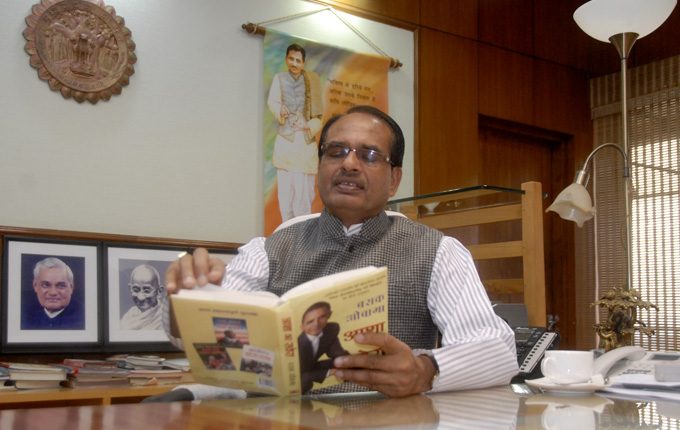 The Bharatiya Janata Party (BJP) has sounded the poll bugle in Madhya Pradesh, Rajasthan and Chhattisgarh with all the three chief ministers organizing Vikas Yatras, or development rallies, to list out the achievements of their respective state governments, and that of the centre.

In fact, development is back on the agenda, and showcasing the performance of the National Democratic Alliance government under Prime Minister Narendra Modi, and those of the states will be key to winning the upcoming assembly polls, feel party leaders.

“There is a continuity in all three campaigns —Madhya Pradesh, Rajasthan and Chhattisgarh—and the name of the campaign will help BJP talk about the development initiatives of the governments,” said a senior party leader involved in planning the Vikas Yatras. 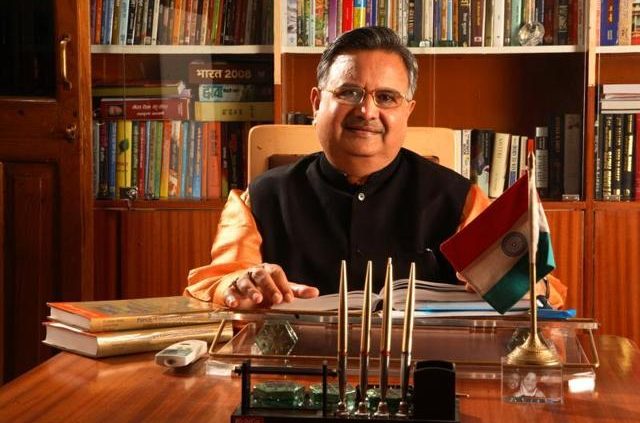 While Shivraj Singh Chouhan has already concluded his Vikas Yatra in Madhya Pradesh, Raman Singh is continuing with his yatras in Chhattisgarh. Rajasthan chief minister Vasundhara Raje is yet to start her campaign. For Raje, however, the groundwork has started. She has been meeting different sections of the people across districts to talk about the development projects of the state and central governments.

BJP, in fact, is setting the agenda for the polls. “By talking about development, it is an attempt to ensure that the discussion during the assembly elections will be around development and not caste or religion. BJP wants elections to be contested on issues rather than caste,” the BJP leader added.

State elections in December are important for the BJP, more so as it might have to face severe anti-incumbency after being in power for three consecutive terms in Madhya Pradesh and Chhattisgarh. Rajasthan may also be a hard-fought battle with a resurgent Congress knocking on the doors.