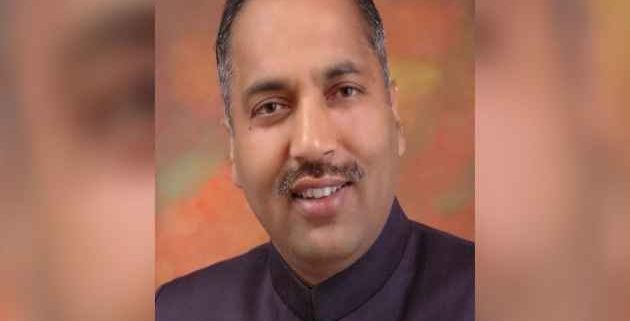 Three days still to go before the helicopter service between Chandigarh and Shimla begins on June 4, the seats in the first flight are already full. On Thursday evening, as per the website of state-run Pawan Hans, which will run the helicopter service, no seats were available in the first flights on both Chandigarh-Shimla and Shimla-Chandigarh route on June 4.

“For the June 4 flights, seats are already full. We are so far seeing an overwhelming response from public,” Ram Krishan, Head, Corporate Communications of Pawan Hans told Chandigarh Newsline on Thursday, adding that most of the seats are booked for June.

Himachal Pradesh Chief Minister Jairam Thakur will flag off the first flight from Shimla airport on June 4. Currently the helicopter service will be available twice a week (Monday and Friday).

The Pawan Hans website on Thursday evening was showing five available seats for Chandigarh-Shimla and eight for Shimla-Chandigarh route on June 8. Last week, Himachal Pradesh government, in association with Pawan Hans, had announced the heli taxi service between Shimla and Chandigarh.

A statement had said the initiative “will give a major boast to tourism industry, besides connecting the capitals of three states, that is, HP, Punjab and Haryana.” Pawan Hans has deputed a 20-seater chopper to ferry passengers. The minimum fare has been fixed at Rs 2,999.

There will be 20-minute morning flights between the two destinations. The chopper will take off from Shimla at 8am and reach Chandigarh at 8.20am. From Chandigarh, it will fly back at 9am and reach Shimla at 9.20am.