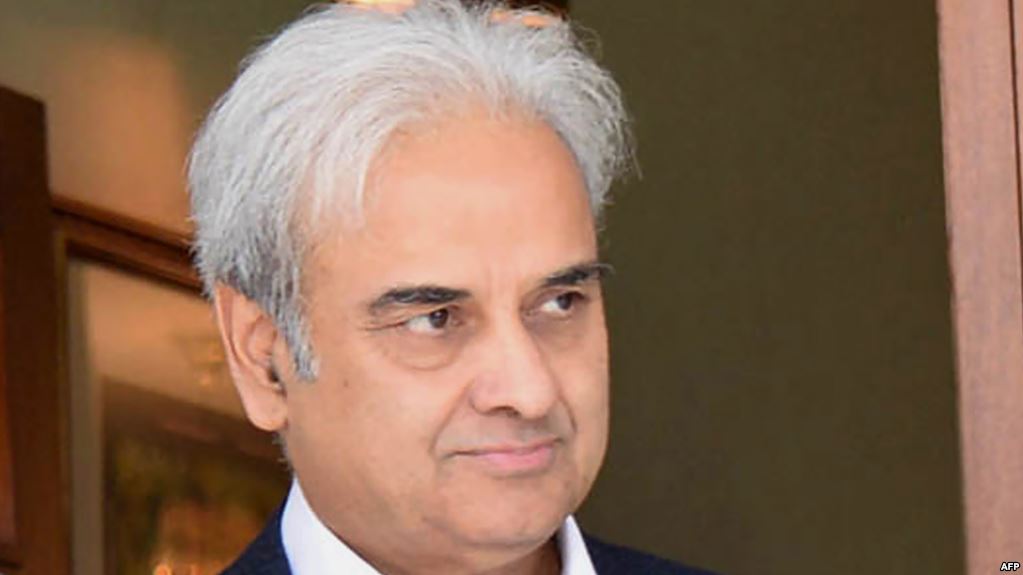 Pakistan opposition leader has made a plea to the Chief Justice of Pakistan to appoint an interim prime minister and four interim chief ministers to supervise the process for the next general elections due by mid-2018.

One of the staunch rivals of the ruling party and leader of Awami Muslim League Shaikh Rasheed Ahmad in a statement issued in Lahore on Sunday has made a request to the Chief Justice Saqib Nisar to appoint a neutral interim prime minister for the country and chief ministers for Punjab, Sindh, Balochistan and Khyber Pakhtunkhwa to ensure transparency before the next elections are held.

Shaikh Rasheed Ahmad who is also an ally of another opposition leader Imran Khan, the chief of Pakistan Tehreek-e- Insaaf (PTI), also said the establishment of an independent and powerful interim administration was necessary before the next elections.

Pakistan’s opposition leaders are fearing the installation of a pro-ruling party interim set-up before 90-days from election, a condition elaborated in the Constitution. Officially the elections are due by the end of June or July and a set interim set up must come by April if the elections are to be held on time.

Several other political opponents of Pakistan Muslim League-Nawaz (PML-N) government have also called for setting up of an interim government to supervise and ensure fair and free elections in the country.

One of the leading opponents of present government, General(Rtd.)Pervez Musharraf has also made repeated calls for establishment of a caretaker government in Pakistan to meet the rising challenges.

A caretaker government is mandated to hold the general elections within three months or 90 days and then hand over affairs of the state to the elected government as those holding official or ministerial positions cannot take part in elections.

As per the Pakistani Constitution, “the purpose of the caretaker Cabinet in Pakistan is to create a conducive environment for genuine elections, ensuring the neutrality of the government to facilitate a smooth transfer of power from one elected government to another.”

The Constitution also says that as a non-partisan administration, the caretaker’s primary role is to exercise the routine functions of government. The experience of other countries with this institution shows that an efficient caretaker government requires a clear set of rules that define its mandate, function and neutrality.

According to media reports, the ruling party’s Prime Minister Shahid Khaqan Abbasi will resume consultations with leaders of parliamentary parties next week.

But according to a report published earlier in the daily Express Tribune “these contacts will only be customary and decision for caretaker prime minister and National Assembly will be taken after proper agreement with leader of the opposition so as to avoid confrontation with parliamentary committee and the Election Commission”.

Before the elections are announced the National Assembly would be dissolved but the Senate would remain intact. The ruling party is seriously worried about the role of newly elected Senate Chairman Sadiq Sanjrani during the interim three months period.

Meanwhile, Prime Minister Abbasi who is also a leader of the ruling PML-N government, has also expressed his serious reservations on election of new Senate chairman who would become an acting president of the country in the absence of PML-N- nominated current President Mamnoon Hussain.

Senator Haidri, a deputy secretary-general of Muttahida Majlis-e-Amal (MMA or United Action Union), in his statement said that the “prime minister should represent the nation and not one party” and claimed that “the way the PM has criticised the Senate chairman election, he himself would come under criticism”.